No more free charging for Tesla owners from 2017 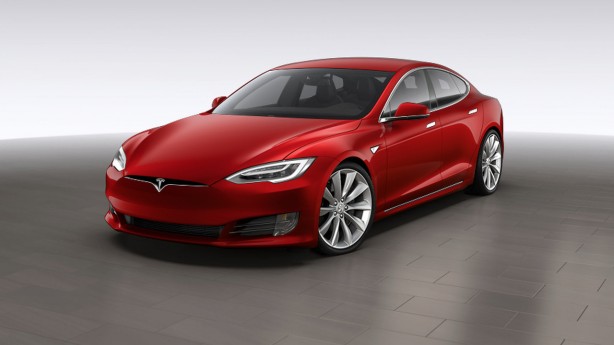 Tesla has announced that it will start charging owners a fee for using the Supercharger from 2017.

Introduced four years ago, Tesla’s Supercharger network is the world’s fastest charging solution, enabling a full charge from empty in under 50 minutes. There are more than 4,600 Superchargers around the world today.

Until now, it’s free for Tesla owners to use the Supercharger. However, for Tesla’s ordered after January 1, 2017 owners will have to start paying to use the service after their 400 kWh of free annual Supercharging credits (roughly 1000 miles or 1609 km) are finished. Tesla claims the Supercharging fee will be charged incrementally and cost less than the price of filling up a comparable gas car. All cars will continue to come standard with the onboard hardware required for Supercharging. 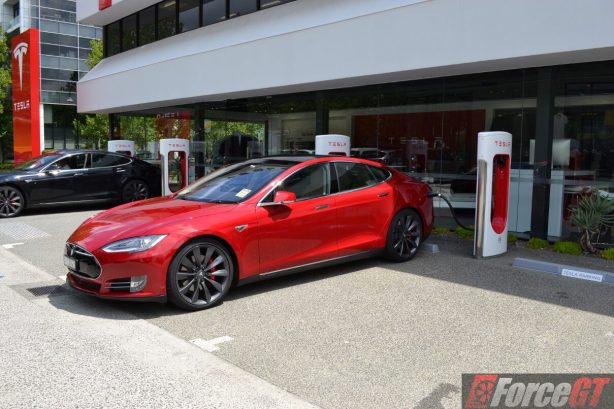 Tesla reasons that the intention of the Supercharger network has always been to enable long distance travel. The company believes the best way to charge a Tesla is either at home or at work, during the hours the car isn’t in used.

We interpret this as: owners should pay for their own charge, unless they are travelling between cities, during which they can utilise the free Supercharging credits.

These changes will not impact current owners or any new Tesla’s ordered before January 1, 2017, as long as delivery is taken before April 1, 2017.

The change to the economics of Supercharging will allow Tesla to reinvest in the network, reads the press release. It will the company to accelerate its growth and bring all owners, current and future, the “best Supercharging experience”.

Tesla hopes to bring electric vehicles to the mainstream next year with the launch of the Model 3, a more affordable Tesla model aimed at the premium compact executive segment rivalling the likes of BMW 3 Series and Mercedes-Benz C Class.