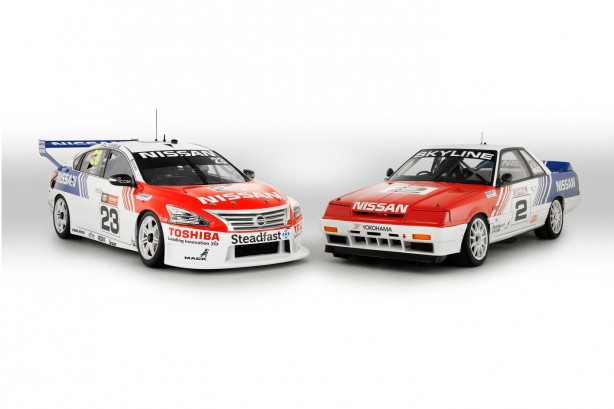 Nissan will celebrate its first Australian Touring Car Championship (ATCC) title by running a special ‘retro’ livery on its #23 Nissan Altima V8 Supercar at this year’s Bathurst 1000 at Mount Panorama on 8-11 October 2015.

The #23 NISMO Nissan Altima V8 of Michael Caruso and Dean Fiore will race in the same colours as the 1990 Nissan Skyline HR31, 25 years after Jim Richards used the Skyline to win the 1990 championship.

Richards was so fond of the Skyline that he recently purchased the car for his own collection and now regularly drives it in historic touring car events. Richards also flagged the 1990 colours as his favourite factory Nissan livery. 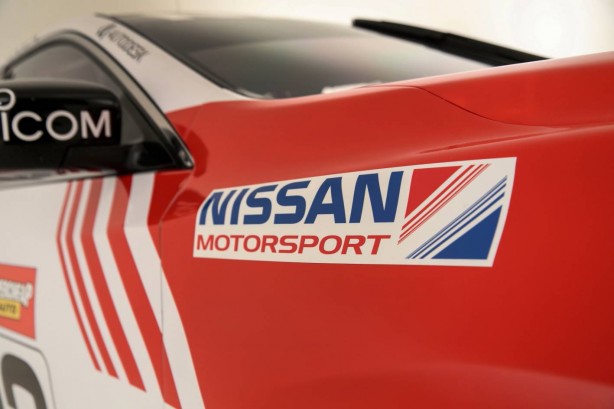 The 1990 ATCC crown was the dawn of a dominant era for Nissan in Australian motorsport, with the Nissan GT-R R32 going on to win both the ATCC and Bathurst 1000 in both 1991 and 1992 in the hands of Richards and team-mate Mark Skaife.

Nissan has enjoyed strong form at Mount Panorama in recent times, with James Moffat and Taz Douglas finishing second in the 2014 Bathurst 1000 in the Nissan Altima V8 Supercar and Katsumasa Chiyo, Wolfgang Reip and Florian Strauss winning the 2015 Bathurst 12 Hour in February in the Nissan GT-R Nismo GT3. 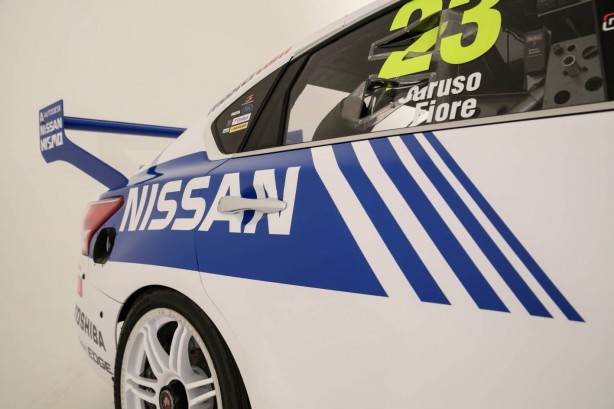 “Nissan is happy to celebrate 25 years since our first Australian Touring Car Championship title at this year’s Bathurst 1000 by reviving another one of our famous motorsport paint schemes,” said Nissan Australia Managing Director and CEO Richard Emery.

“We were really pleased with the reaction to the Bluebird ‘retro’ livery that we campaigned at last year’s Bathurst 1000 and we are confident that the fans will be just as excited to see the Skyline colours return to Mount Panorama this year.

“It’s fantastic to see the affection that Jim still holds for the Skyline, so much so that he has bought the car and is racing it again. The GT-R R32 gets a lot of attention, even to this day, but the achievements of the Skyline HR31 should not be forgotten.” 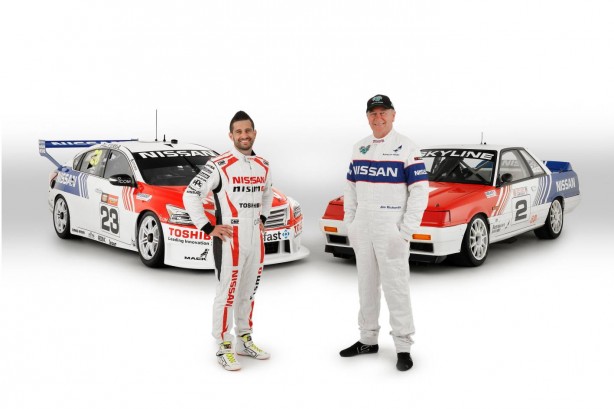