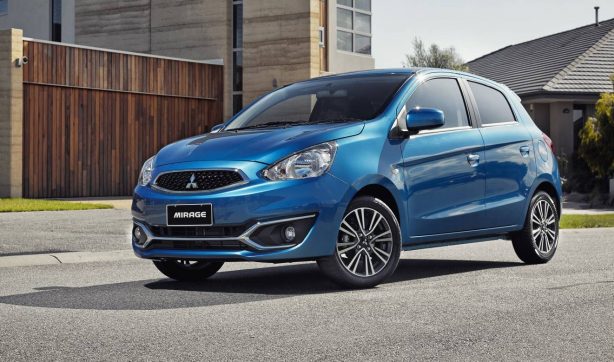 After admitting to manipulating official fuel economy tests on over 600,000 cars, Mitsubishi stocks went into a freefall wiping $2.5billion from the car maker’s market value.

The company’s future looked grim, until now. Bloomberg reports that Nissan Motor Company may invests more than $2.5 billion in hopes it can take over Mitsubishi’s automotive arm. 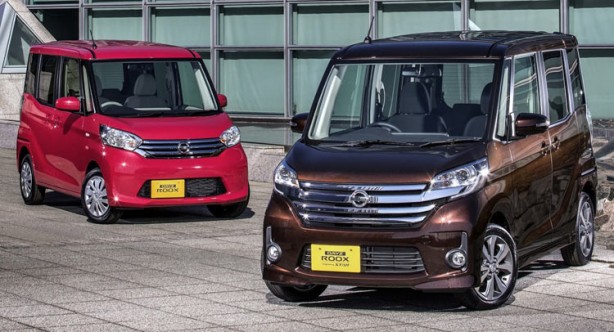 Nissan is reportedly in the final stages of negotiations which could see them own a 34% stake in Mitsubishi Motor Corporation. The large stake would make the Yokohama-based company majority shareholder and allow them to continue selling their rebadged Mitsubishi Kei cars. The Kei makes up close to 30% of their business in Japan.

Going forward, Nissan aims to continue working with Mitsubishi and hopes to tackle the electric car market in Asia, where Mitsubishi performs better.

Mitsubishi has confirmed its famed performance arm, Ralliart, is returning after a long hiatus but …