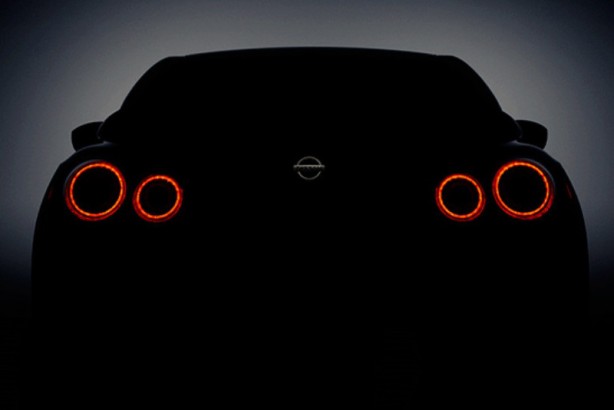 Nissan has released an official teaser of the updated 2017 Nissan GT-R, which is set to make its debut at the 2016 New York Auto Show.

While there isn’t much you can make out from the photo, the 2017 model is only expected to bring minor visual changes. Inside, the updated model will get the latest version of Nissan’s infotainment system.

Like Nissan has done over the life of the GT-R, the running update will also see a slight power boost.

Stay tuned for more when details are released next week.