Nissan Skyline officially the ‘Most Iconic’ Japanese car. Ever 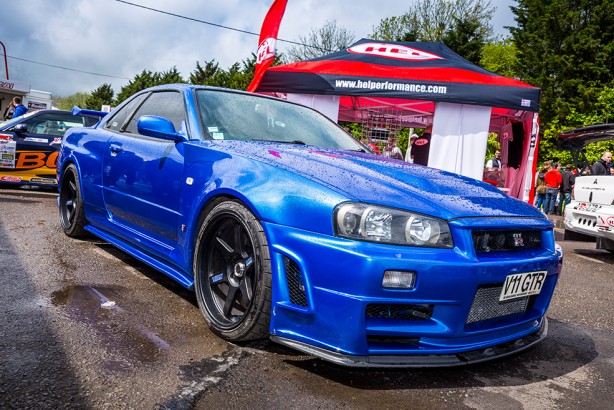 The Nissan Skyline has been crowned the ‘Most Iconic Japanese Car Ever’, ahead of the Toyota Supra and Subaru Impreza WRX.

The model made famous by the PlayStation Generation and later, by its starring role in the Fast & Furious franchise, was a favourite of followers of Japfest, the biggest celebration of Japanese cars and culture in Europe. 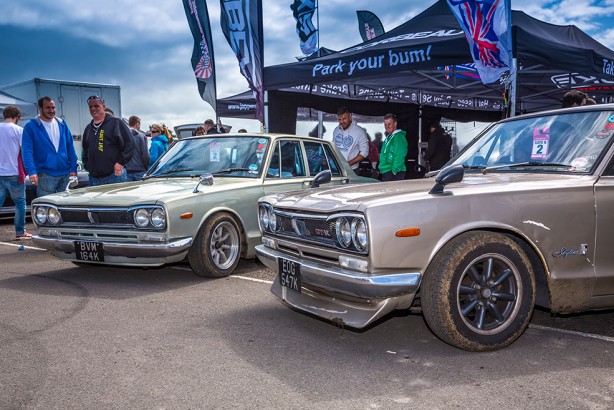 Like the game, the Skyline was developed through multiple generations, each one faster and more advanced than its predecessor. The Skyline name has since become synonymous with Japanese performance tuning

It culminated with the introduction of the latest R35 Nissan GT-R in 2008, which until today, is still one of the best supercars on the market.