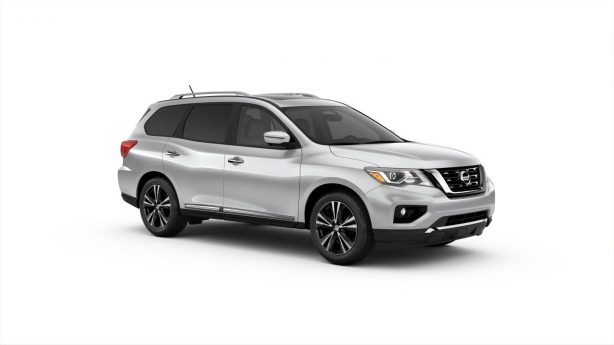 Nissan has given its Pathfinder a substantial makeover for 2017, along with enhanced safety and technology.

Set to go on sale in Australia in the first half of 2017, the updated model features a new front fascia incorporating Nissan’s “V-Motion” grille and boomerang-shaped headlights with LED daytime running lights, more aggressive bonnet and new front bumper.

Nissan says the new grille has been aerodynamically optimised to improve cooling without the need for an active grille shutter. The new front chin spoiler has been moved forward and directs air downward to optimise air flow, improving the Pathfinder’s drag coefficiency to 0.326 (from 0.34). 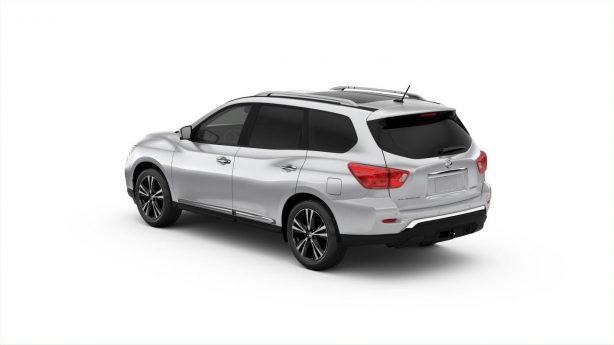 Along the sides, the exterior mirrors now include integrated turn signals, while at the back, the full-size SUV gains new taillights and a new rear bumper.

The tailgate is now motion activated via a wave of the foot under the centre of the tailgate. 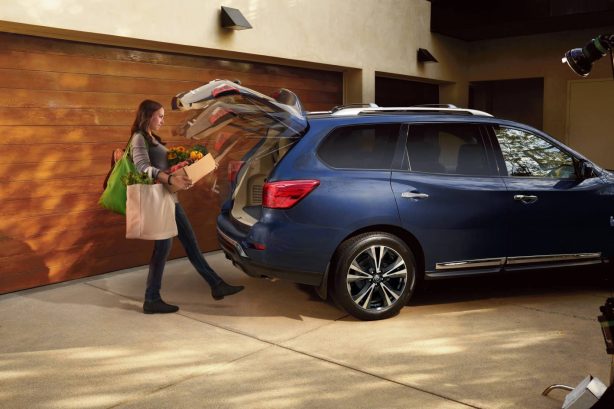 Inside, the update is subtler, with Nissan focusing on new technology and connectivity instead.

Voice recognition has been added for Bluetooth-connected phone and the navigation system, which can also be accessed via the standard 8-inch touchscreen. 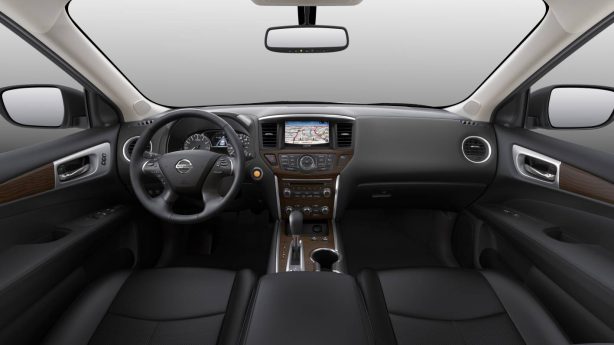 The Tyre Pressure Monitoring System comes with both visual and audible alerts for individual tyre pressure.

Underneath the bonnet, the 3.5-litre V6 engine has been extensively tweaked for more power and torque and now features direct-injection for improved efficiency. The compression ratio has also been raised to 11.0:1 from 10.3:1).

As with the outgoing model, the engine is mated with Nissan’s Continuously Variable Transmission, known as Xtronic. It includes D-Step Logic Control, which simulates shifts like a normal transmission and transfers power to the ALL-MODE 4×4 system. 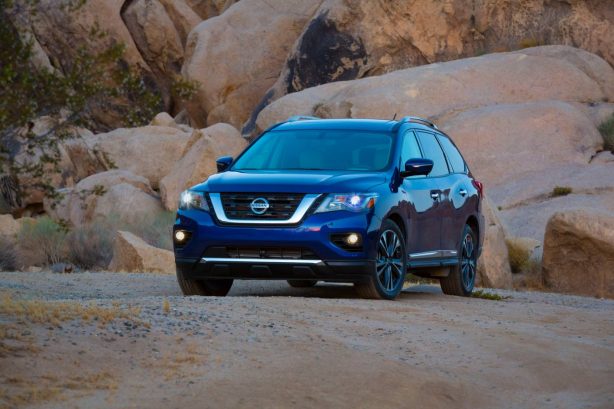 For 2017, Nissan has retuned the Pathfinder’s suspension with 11 percent stiffer front shock absorbers and seven percent stiffer rear shocks. Rebound springs have been added to the front struts to assist with roll balance and body control, while the spring rates of the rear rebound springs have also been increased by 25 percent. The SUV’s steering ratio is also 11 percent quicker.

Australian prices and specifications will be announced closer to launch in 2017.

Will there be a new-generation Nissan Z sports car? It’s been a question asked by …