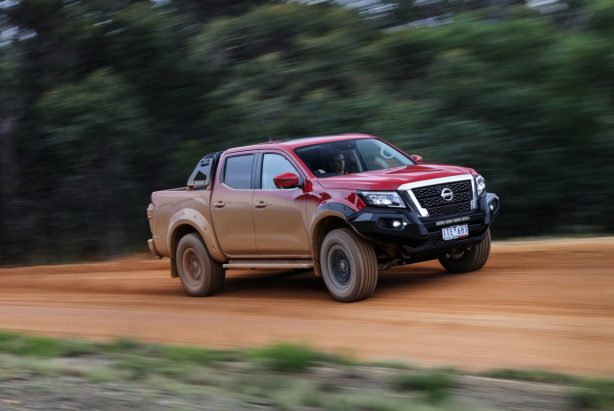 When Premcar and Nissan say the Navara PRO-4X Warrior is made for Australia, it’s more than just words. The new homegrown hero has been subjected to tens of thousands of kilometres of testing, over every challenging landscape this country can produce, to ensure it’s up for anything its owners can throw at it.

A 12-month development program has seen the Navara PRO-4X Warrior put through its paces at the Australian Automotive Research Centre (AARC), as well as more than three month’s testing in Victoria’s Big Desert Wilderness Park — famed for producing a wide variety of rough and rugged tracks that simulate those found right across Australia. 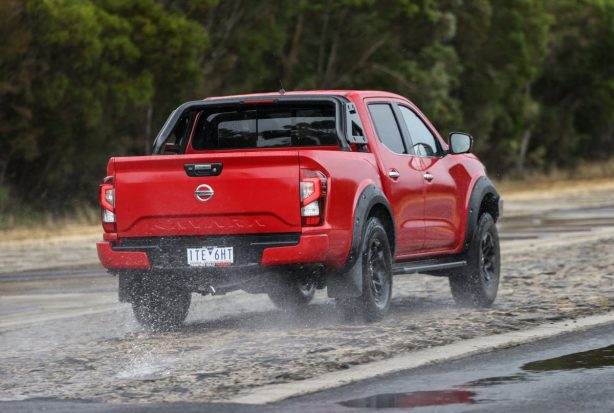 “We have done literally tens of thousands of kilometres at the AARC alone,” says Bernie Quinn, Engineering Director at Premcar.
“There’s a high-speed circuit, a noise-calibration surface, off-road tracks, durability circuits. The military uses it to ensure its vehicles are tough enough, and it was the perfect place to put the Warrior 2.0 through its paces.”

One of the core targets of the new Warrior program was to broaden the Navara’s capability, rather than shift it. So every change made to improve the ute’s off-road capability was then tested on regular road surfaces to make sure everyday ride and handling was never compromised.

For that, a six-strong team of engineers and technicians took multiple trips to the Big Desert Wilderness Park in Victoria, some lasting three weeks at a time, where they could test suspension tunes off-road, and then validate those changes on the tarmac.

“Once you do make a tuning change and set your chassis and suspension calibrations, then you need to validate that you haven’t done anything that will compromise durability or comfort in everyday use,” Mr Quinn says.

“Basically everything Australia can throw at you off-roading, it’s got. And then it’s a quick drive to get back onto bitumen roads to validate the changes we made.

“That fits perfectly with our commitment to never have the off-road capability compromise the on-road comfort. We utilise a full range of testing equipment in multiple locations that allows us to make and test changes in field to optimise the capability of the vehicle.” 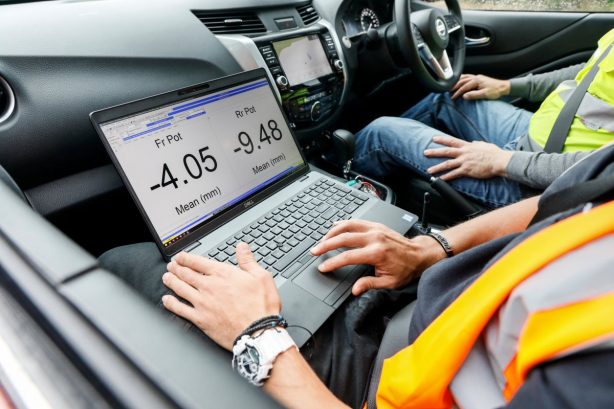 Premcar has been Nissan’s core engineering partner since the launch of the Warrior program, with vehicles re-engineered in Victoria to create tough flagship models that are tailor-made for Australian conditions.

The next chapter in that story — the Warrior 2.0 — is this new Navara PRO-4X Warrior.

Both capability and comfort are at the core of the new Warrior, with the locally-developed model adopting the extensive standard equipment list of the Navara PRO-4X, including a new 7.0-inch Advanced Drive-Assist instrument cluster display, a high-contrast 8.0-inch touchscreen display with Apple CarPlay and Android Auto connectivity and a leather-accented interior.

To ensure the new Warrior live up to its title of world’s toughest Navara, key enhancements include:

The new Nissan Navara PRO-4X Warrior goes on sale later this year with pricing to be confirmed closer to launch.