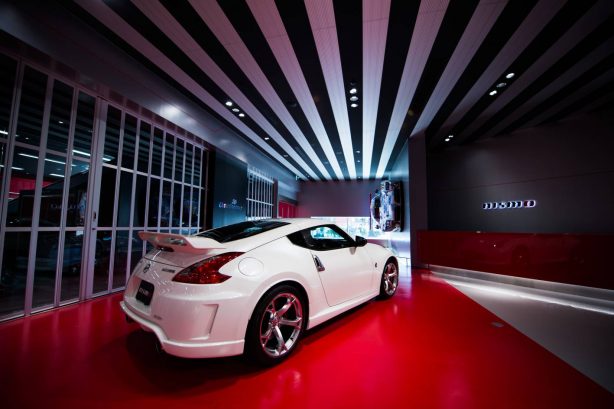 Nissan has ramped up their motorsport involvement with the official opening of the new Nismo global headquarters and development centre in Yokohama, Japan.

Nismo is already well-known to motorsports and performance car enthusiasts in Japan, not to mention millions of gaming enthusiasts around the globe.

The Nismo sporting division is tasked with creating a range of affordable performance Nissan models from small cars to flagship sports cars, like the upcoming high-performance GT-R Nismo, which has been confirmed for Australia later this year. 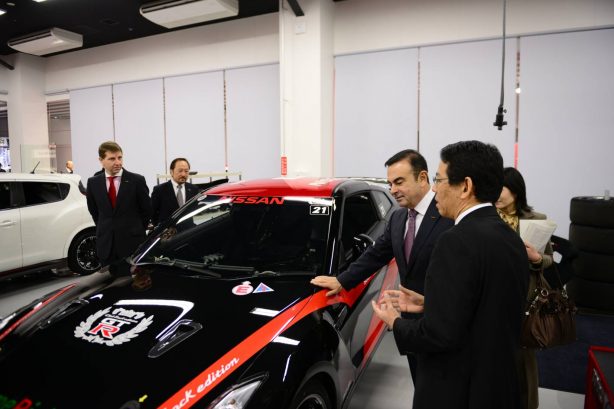 In a special ceremony today, Nissan CEO, Carlos Ghosn declared the new headquarters open and explained how Nismo will play an even more prominent role for the company’s performance car and motorsport activities.

“Nismo will bring new excitement to the Nissan portfolio with a broader range of affordable and innovative performance models for more markets and more people,” said Mr Ghosn.

“Whether it’s a small car or a sports car, if it’s wearing the Nismo badge it offers something special – quality, functionality, and efficiency, with Nismo’s distinctive styling, sporty handling and dynamic performance capabilities.” 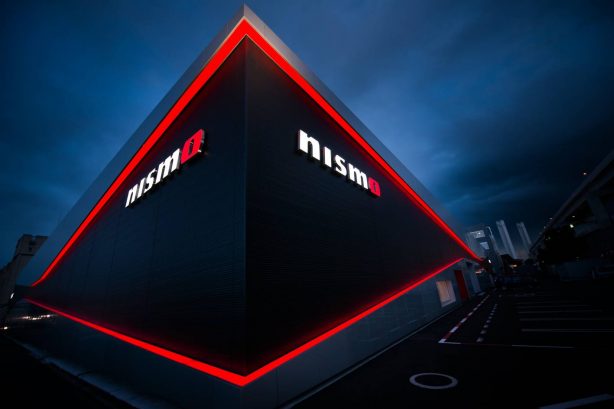 An all-new showroom will also open to the public on March 1, showcasing up to eight vehicles as well as huge retail area which is twice the size of the one in the old factory in Omori.

The spirit and inspiration for Nismo started with a group of maverick Nissan engineers almost 50 years ago. In their efforts to boost car sales through racing success, they shoehorned a powerful engine into an ordinary Nissan saloon to create the first of a legendary line of sporty road cars with the Nissan Skyline 2000GT.

What came next was a run of highly successful competition and performance road cars in Japan, culminating in the birth of Nismo itself in 1984.

With the digital generation, Nissan realised the power of the Nismo legend by working with game creators to create both real and virtural stars and expose a whole generation to the potential for tuning and winning in these cars. Last year alone, over 500 million virtual miles were driven in Nissan vehicles on Gran Turismo® 5 for PlayStation®3.

The first model to come out of Nismo is the ballistic Juke Nismo (the Nissan Juke has been confirmed for launch in Australia in the next few months), followed by the 370Z Nismo and the GT-R Nismo.

Technical specifications and performance figures of the Nismo range will be released closer to launch.