Back in September 2013, a Nissan GT-R Nismo lapped the Nürburgring circuit in 7 minutes and 8.679 seconds, the fastest time recorded by a volume production car. But the car that set the record wasn’t quite the same as the GT-R Nismo that Nissan launched few months later.

That’s because the record-breaking GT-R Nismo was fitted with uprated suspension components, larger rear wing and extra cooling aid. The car is also slightly lighter than the “standard” GT-R Nismo, thanks to various carbon fibre drivetrain components and body panels.

Now, this exact GT-R Nismo officially goes on sale to become the most hardcore Nissan GT-R ever. Called the GT-R Nismo N-Attack Package, it will be unveiled at the SEMA show in Las Vegas next month. 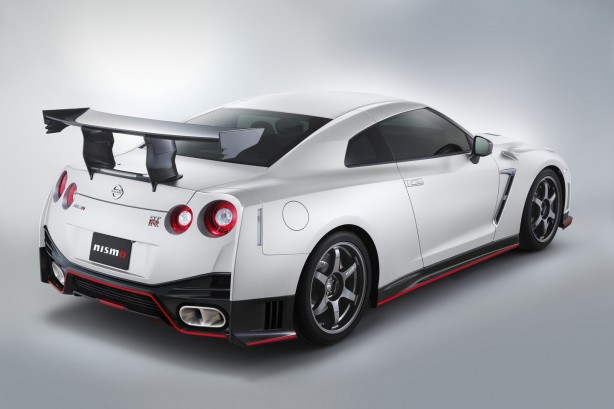