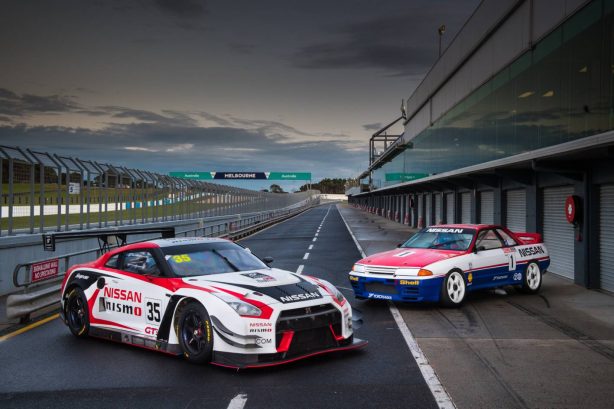 The Nissan GT-R Nismo GT3 will make its Australian GT Championship debut in the final two events of the 2016 season, both based in New Zealand.

The two events, held at Hampton Downs Motorsport Park and Highlands Motorsport Park, follow a win and a second place for the GT-R in the last two Bathurst 12 Hour events.

Nissan Motorsport Supercars Championship driver Michael Caruso will lead the driver line-up for the two events. It will be Caruso’s debut in the Australian GT Championship and his first race aboard a Nissan GT-R Nismo GT3. 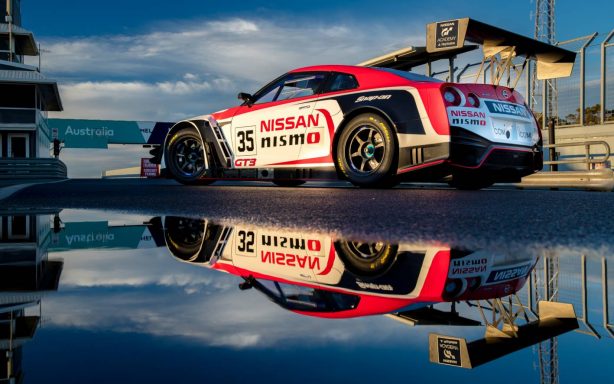 The driver line-up will give Nissan a strong chance of success, while keeping with the Australian GT Championship’s ‘Pro-Am’ philosophy – Caruso as the ‘Professional’ (FIA Gold Driver Ranking) and Simmons as the ‘Amateur’ (FIA Bronze Driver Ranking).

The entry will also celebrate 25 years since Nissan entered the Nissan Skyline GT-R R32 in events at Pukekohe and Wellington after winning both the Australian Touring Car Championship and Bathurst 1000 in 1991.

The 1991 campaign, which also saw Nissan as the naming-rights sponsor for both events, capped a successful season for the GT-R. Jim Richards and Mark Skaife took victory at the Pukekohe 500 one week after coming home in third place in the Wellington 500 , nursing the GT-R home with front differential issues.