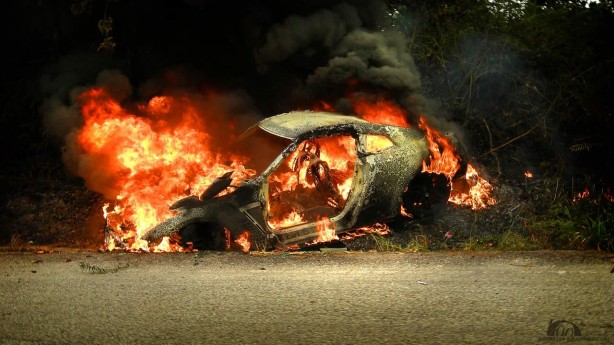 A spirited drive for a group of Malaysian car enthusiasts ended up in tragedy when one of the drivers in the group who was driving a R35 Nissan GT-R got involved in a collision with an oncoming Golf GTi. The next thing the driver knew was that his mighty R35 GT-R had caught fire. The group tried to put out the blaze using a small fire extinguisher that they had but to no avail, the fire consumed the entire car within minutes. 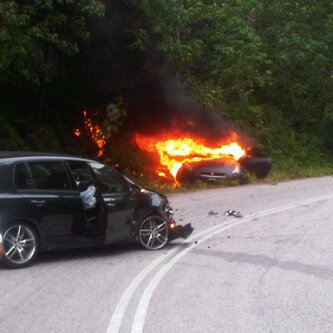 According to Whatadrive.blogspot, there are two stories for the cause of the accident. You can read them here. Regardless of which story is true, it is fortunate that no one was hurt in this freak accident.

First, a confession. I don’t usually pay much attention to older vehicles, as I can’t …