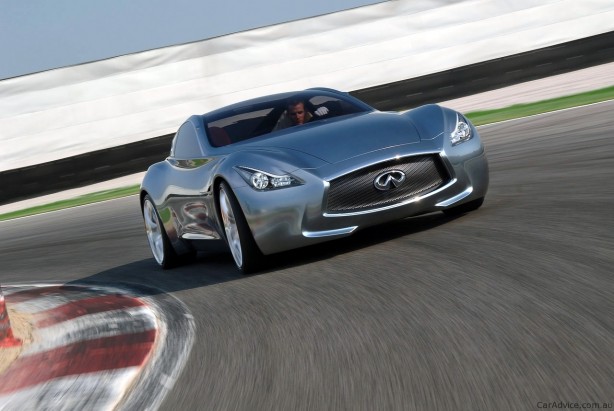 Rumours are mysterious creatures. If you say it, or believe it enough, it might eventually be a reality. As far as rumours go, we have heard Nissan was mauling the idea of an Infiniti badged GT-R way back in 2008. New reports this week have brought back the idea from Nissan’s archive.

We have seen the svelte looking Essence Concept. If Nissan do decide to produce a halo sports car for Infiniti, the underpinnings of the GT-R would fit the brief perfectly.

In an interview with British magazine Car, Nissan CEO, Calos Ghosn has hinted that Nissan is exploring the idea of expanding its luxury brand, Infiniti, with a high-performance sportscar. It isn’t a daft idea at all as the technology is already there. 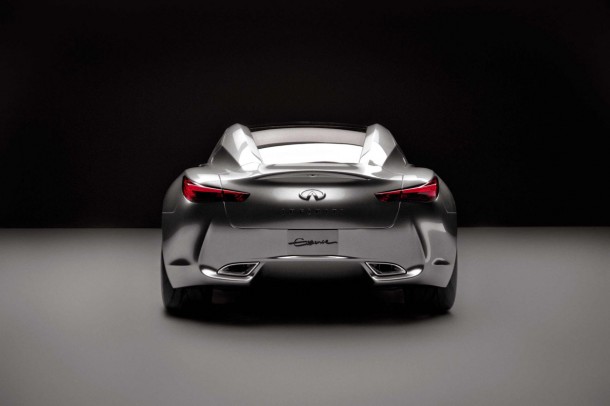 Spoken like a true politician in leaving the door open but hardly promising anything concrete, Ghosn said: “the idea makes sense. It’s a great car, the GT-R. is it a project now? No. But I don’t want to give you the impression we’ll never do that. But I don’t want you to think that it’s coming in the next two to three years either.”

If the Infiniti version of the GT-R does hit production, it will go head on with fellow Japanese rival’s Lexus LF-A. That would make an interesting Nürburgring shoot out, don’t you think?