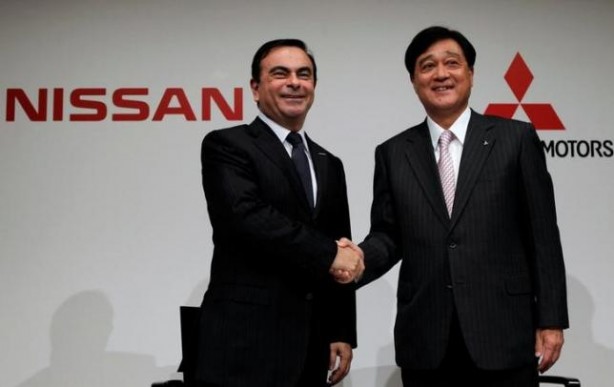 After long negotiations with Mitsubishi, Nissan has successfully purchased 34% giving them a controlling stake over the troubled carmaker.

The purchase comes both good and bad for Nissan, it allows the Yokohama-based company to continue selling rebadged vehicles in the Asian markets, but also presents a challenge to rebuild Mitsubishi’s reputation after the fuel rigging scandal.

Nissan CEO, Carlos Ghosn mentioned that existing Mitsubishi CEO Osamu Masuko will remain in charge after the deal is completed, as reported by Autonews.

“The biggest challenge is to support Mitsubishi changing itself and growing and being profitable and restoring its reputation,” said the Nissan CEO.

The deal is still being heavily scrutinised by Nissan and while hands have been shook and papers signed, Ghosn reserves his opportunity to back out if the results from Japanese regulators find the extent of the scandal to be worldwide.