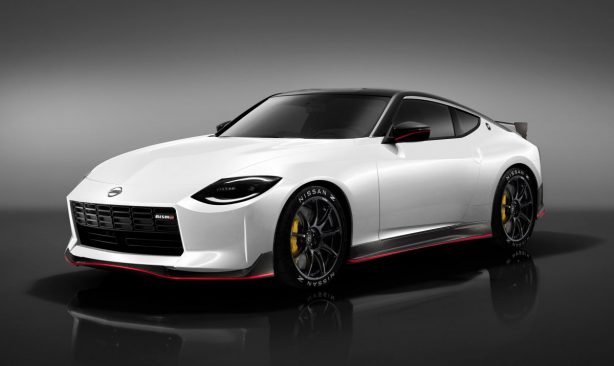 It’s only been a day since Nissan dropped the Z Proto – the near-production prototype that would eventually become the 400Z – and creative minds of the internet have already begun envisioning.

We know for every performance model from Nissan, a hardcore version will follow which uses the Nismo badge. The GT-R Nismo and 370Z Nismo are prime examples. So, it’s only a matter of time before we see a 400Z Nismo.

But before that happens, here’s a realistic rendering by Kleber Silva of Behance.net. Based on the Z Proto, the 400Z Nismo gets a front splitter, side skirts and a rear diffuser, complete with the go-fast division’s trademark red accent treatment. There’s also a prominent rear wing. All aero bits are made entirely of carbon fibre. 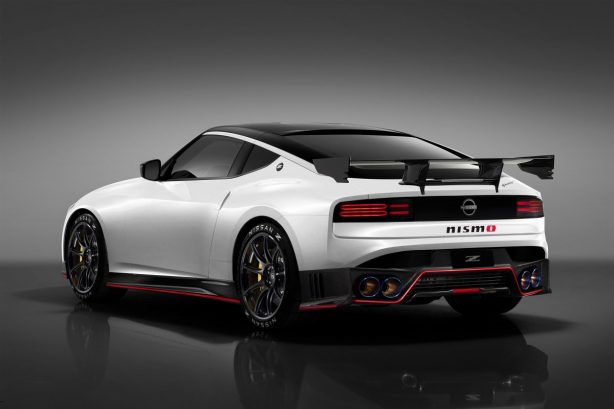 Of course, it’s not all cosmetics, as the imagined 400z Nismo is also shown with upgraded brakes with larger rotors. The beefed up rear bumper also integrates quad exhaust tips which spell its performance potential to wicked effect.