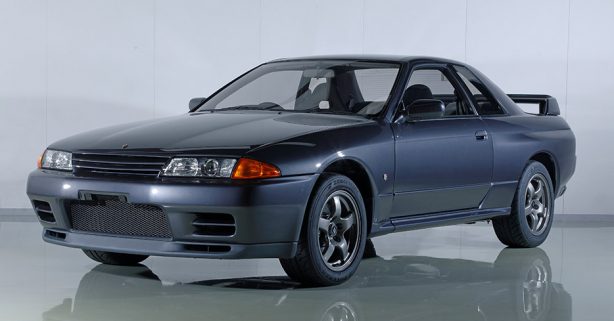 The new offering will complement the Nismo Heritage Parts programme that was launched in 2017, which offers replacements parts for the R32, R33 and R34 Skyline GT-R.

The restoration programme is a complete refresh and overhaul that Nismo says is performed to a level where “it would not be unreasonable to say the car is a ‘restored car’ in the car market”. 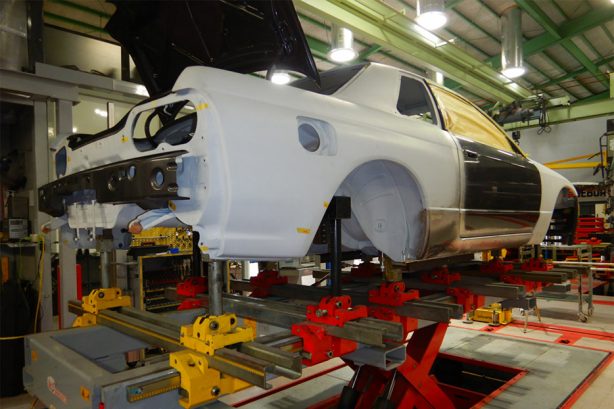 The exercise won’t come cheap though, as the company will strip the car down to its bare frame, inspect and repair any rust or damage, and then reseal it to ensure it passes Nismo’s standards for body rigidity before being repainted in its original finish or a new colour of the customer’s choosing.

The RB26DETT 2.6-litre twin-turbo straight-six is also taken apart and inspected in detail. All necessary parts are replaced to bring the engine back to the level of performance expected of it before being put on a static dyno, as well as timed laps at Nismo’s test facility by a trained driver.

Customers can also opt to have their engine tuned to the specifications of the limited-edition Nismo Skyline GT-R of the time. 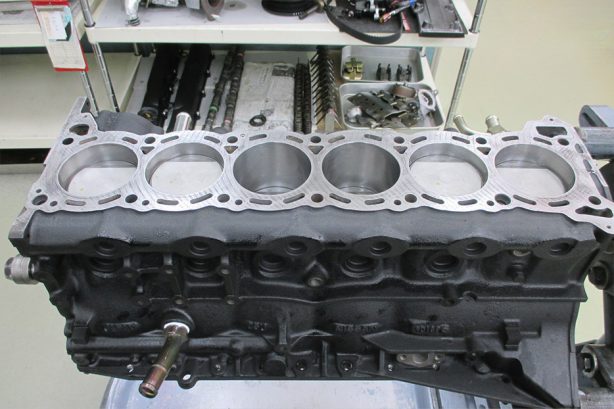 The transmission similarly gets pulled apart to ensure the propshaft, differential, transfer case and driveshafts are in their best conditions.

Next, the team at Nismo shifts their attention to the car’s interior, where any damaged trim pieces are replaced. The electrical system also gets a look over and fixed if required, while the air-conditioning system is overhauled and all the upholstery is deep cleaned. 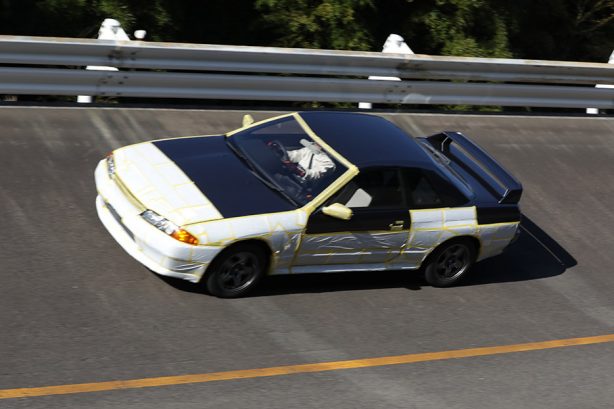 Should they need replacement, Nismo will use the same seat material from the R35 GT-R, as the originala fabric doesn’t meet modern fire-retardant standards. Finally, a specially engraved plague featuring the car’s VIN is fitted to mark it out as a Restored Car. 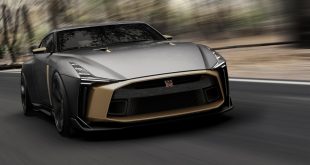 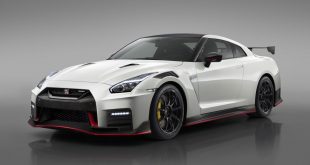 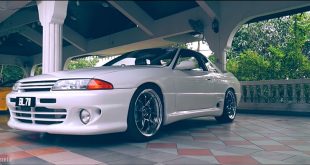