NISMO confirmed for Australia; launches in Feb 2017 with GT-R NISMO 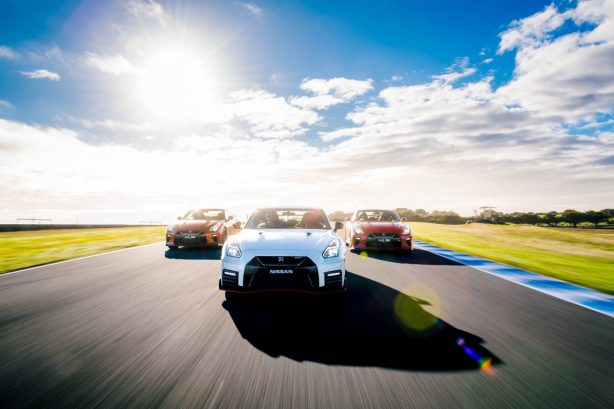 Nissan has confirmed its NISMO performance arm will officially launch in Australia in 2017 with the mighty 2017 Nissan GT-R NISMO.

The launch of the NISMO brand in Australia will coincide with the 2017 Bathurst 12 Hour GT3 sportscar race at the famous Mount Panorama circuit, where two factory-entered Nissan GT-R NISMO GT3 entries will aim to repeat the GT-R’s 2015 victory. 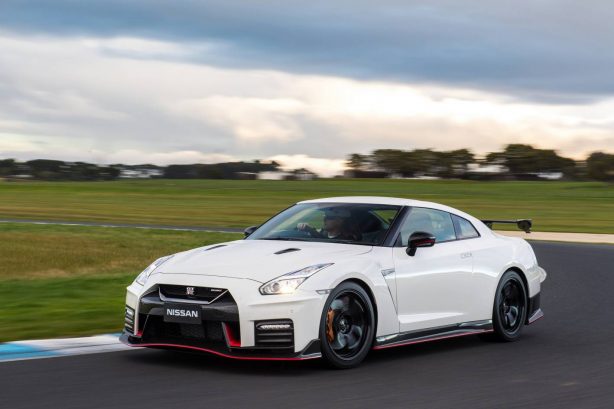 “The NISMO brand is already well known in Australia through its heritage and motorsport success. It is great news that Australia will now have access to NISMO products, starting with the mighty GT-R NISMO.” 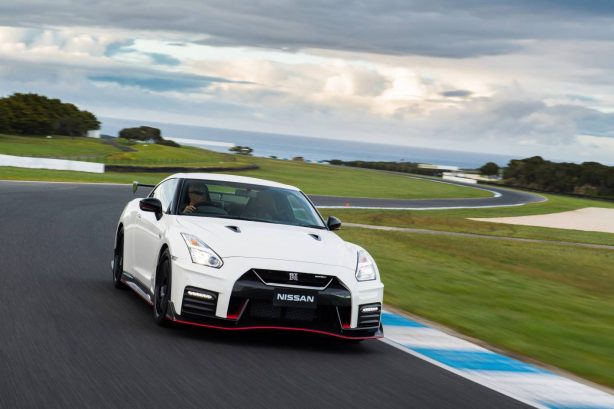 Loyal GT-R owners will be offered the first opportunity to get their hands on the 2017 GT-R NISMO, before the car’s launch in February 2017. 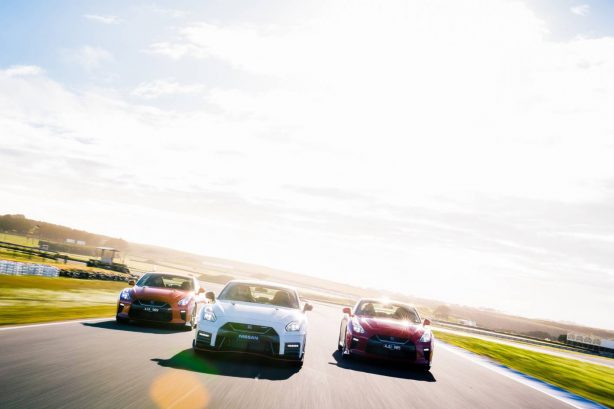 To register your interest in NISMO, please CLICK HERE.