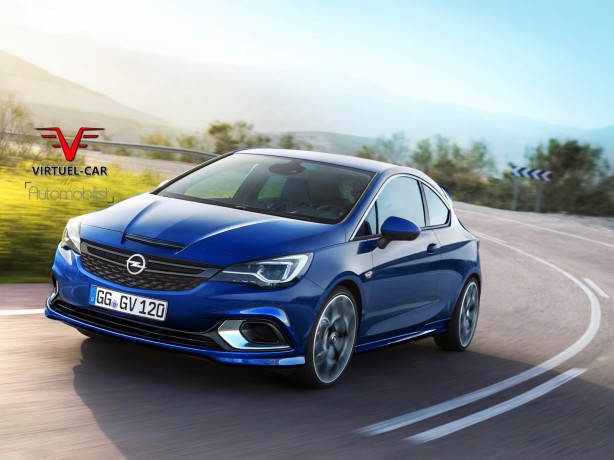 Holden‘s next Astra VXR may ditch its current 2.0-litre turbocharged four-cylinder engine for a smaller unit, according to a new report.

New Astra’s chief engineer, Marc Schmidt recently told Australian media that a 1.6-litre unit is “the biggest engine that we would be capable of packaging” in the new Astra’s smaller engine bay.

While a 1.6-litre turbocharge petrol engine may be preferred option for the upcoming Astra VXR/OPC twins, Schmidt said the rules could change for a “really special” project.

The main challenge for engineers in downsizing to a smaller unit would be extracting more power and torque from the 1.6-litre engine compared to the current 2.0-litre unit, which is rated at 206kW and 400Nm. However, as the new Astra is lighter than the current model, the OPC variant should have a better power-to-weight ratio.

The current Astra OPC’s HiPerStrut front suspension will also be ditched on the upcoming model as Schmidt said it won’t fit in the front-end of the new car. However, he explained as the new model is significantly lighter, the more complex system may not be required in future sports variants.

“The mass reduction in itself is amazing relative to how the vehicle feels and handles, and that is why the HiPerStrut at this point is not [necessary].”