Next-generation Hyundai i30 spotted testing in the alps 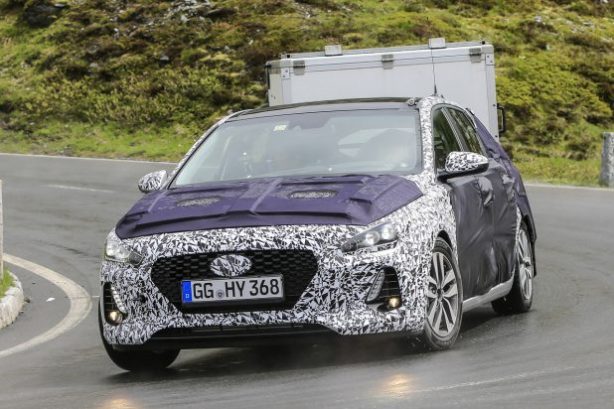 This is something you don’t see very often. Car maker really testing their prototype by towing a trailer up and down a hill!

Underneath the thick camouflage is the next-generation Hyundai i30, due out in mid-2017. Spotted by spy photographers, the hot-selling Korean hatch were undergoing testing in the Austrian Alps. 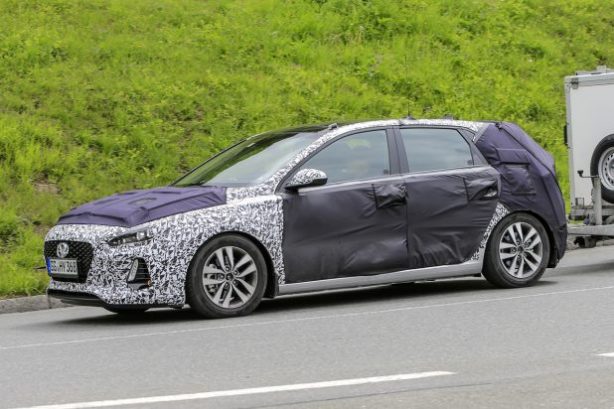 A closer look at the prototype reveals the new thinner wraparound headlights and wider grille design. The LED daytime running lights have moved to the bumper next to the air intakes. The same treatment is mimicked at the rear, with new taillights and beefier rear bumper completing the new look. 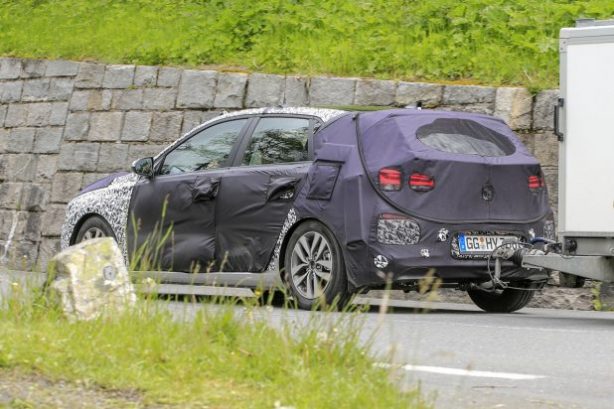 Things are shaking up at Hyundai, not only in terms of sales figure, but also the company’s new vision in injecting sportiness in its line-up, starting with the recently announced N performance sub-brand.

If you have spy pics of your own, we’d love to see them. Email them to admin@forcegt.com.au

Previous Mercedes-AMG GT R packs 430kW, 0-100km/h in 3.6s
Next You can now ride a Jaguar F-Type SVR at the Nürburgring