Next Generation Honda NSX in Production in 2014 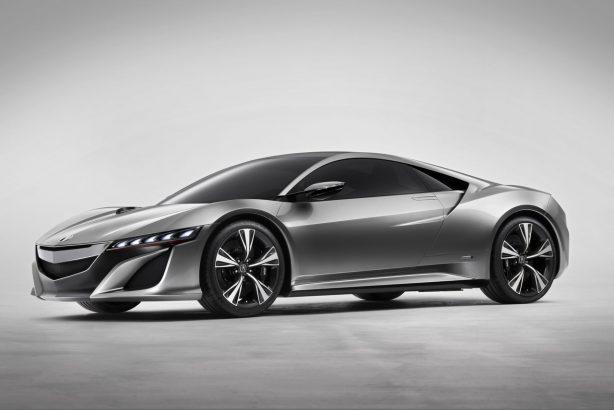 The next-generation Honda NSX could arrive as early as 2014 instead of 2015 as originally planned. The new NSX made appearance at several motor shows as a concept over the last two years but is now one step closer to production.

The 2014 Honda NSX will be built in Honda America’s factory in Ohio and exported to markets all around the world including Japan. It will be badged as the Acura NSX in North America. 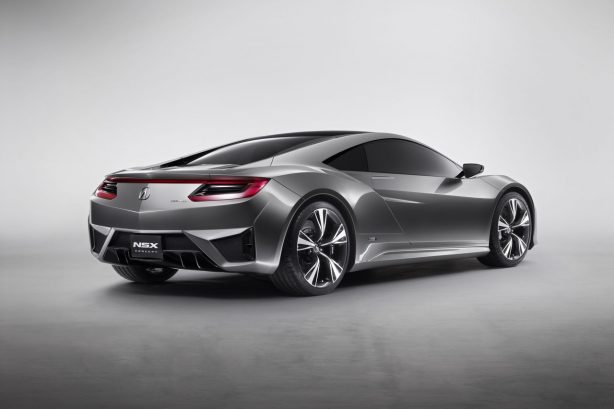 Honda’s flagship supercar is expected to be powered by a mid-mounted V6 engine assisted by a sport hybrid system producing over 400 horsepower and driving all four wheels. It will feature Honda’s Super Handling All Wheel Drive system (SH-AWD) used in the current Honda Legend. Acceleration from standstill to 100km/h is accomplished in under 5 seconds. 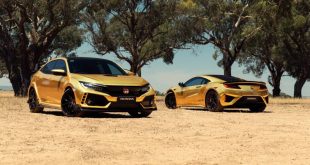 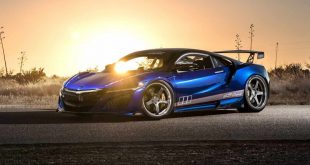 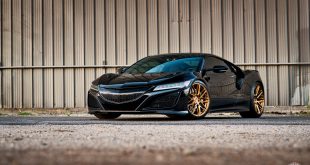 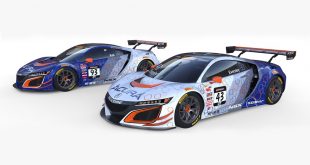 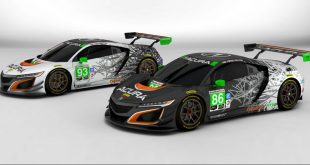 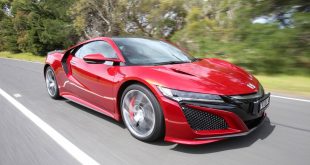 Honda aims high for 2017 as first NSX delivered in Australia