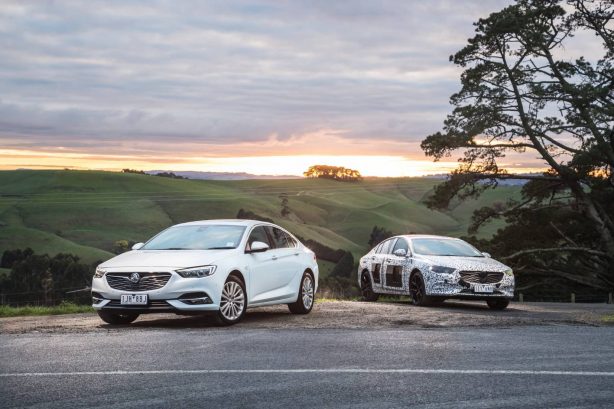 Holden’s engineering team are wrapping up their steering and suspension tuning in order to ensure the next generation Commodore is capable of tackling the rougher tougher Australian roads it’ll call home. It was through the Victorian Alps that the engineering team managed to collectively clock up over 100,000 kilometers of testing, Rob Trubiani the Lead Dynamics Engineer at Holden mentioned that the cars were feeling even better by the day.

“We’ve been collaborating with our colleagues in GM Europe to make sure we’ve been able to apply all of the lessons we’ve learned in developing Commodores over the last 30 years“, said Trubiani.

“We’ve worked on a more direct and responsiveness steering feel to give drivers greater confidence and a more engaging experience behind the wheel. That’s in addition to changing the dampers and suspension tune on both 3.6-litre V6 and 2.0-litre turbo variants so the car feels planted and well-balanced.

The 3.6-litre V6 is a great engine but the surprise package in the range is undoubtedly the 2.0-litre petrol with a nine-speed automatic transmission. Not only is it quicker than our current base model V6, it’s also more frugal.” 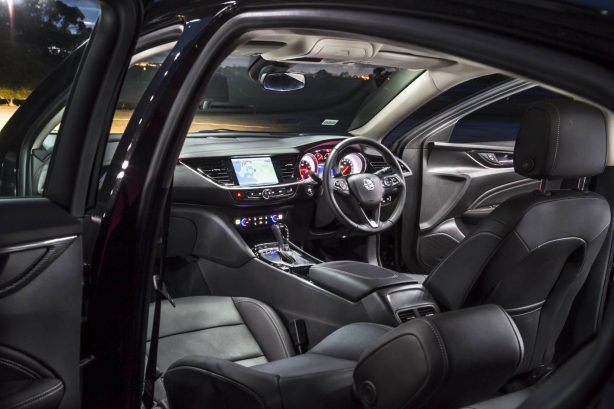 The base model powered by the 2.0 litre turbo petrol engine with 191kW of power and 350Nm of torque fed to the wheels via the 9, yes 9 speed transmission will be the quickest base spec Commodore ever. From a stand still you’ll see 100km/h come up in around 7 seconds, enough to shake off would be contenders at the traffic light grand prix. 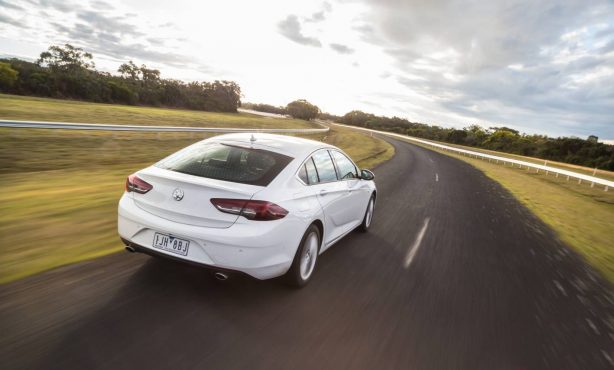 As part of Holden’s “Captured Test Fleet” (CTF) program, 20 pre-production vehicles in various bodystyles have been driven daily by Holden Employees to iron out any minor kinks such as squeaks and radio reception issues. The CTF program is also focused on testing out all of the advanced technology features available on the next generation Commodore, the list of toys for future drivers to play with includes:

Set for a launch in early 2018 the next generation Holden Commodore has big shoes to fill from the previously produced local model, the huge leap forward in technology will no doubt prove attractive to buyers next year. 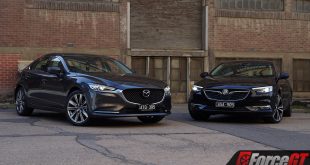 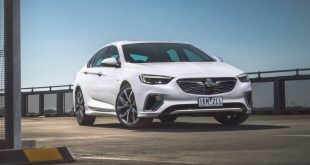 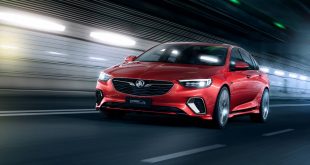 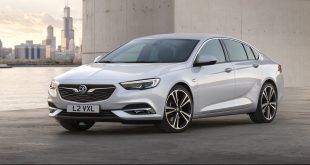 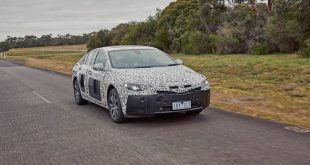