Next-gen Audi TT to sprout a set of rear doors, debuts by 2020 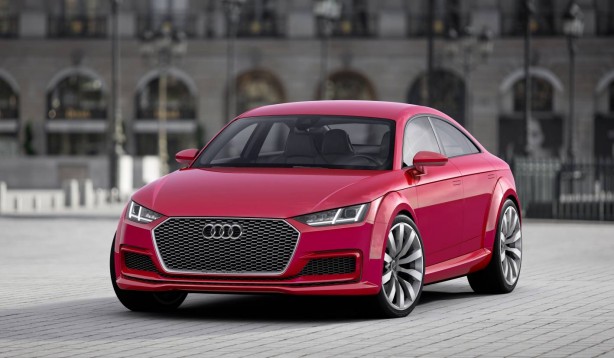 Remember the four-door Audi TT Sportback concept from 2014? Well, the model has reportedly been given the green light by Ingolstadt and could arrive as soon as 2020.

According to Auto Express in the U.K., the more practical TT Sportback was scheduled to be introduced shortly after the concept’s debut but was shelved – along with many other Volkswagen Group projects – due to the unfolding Dieselgate saga. 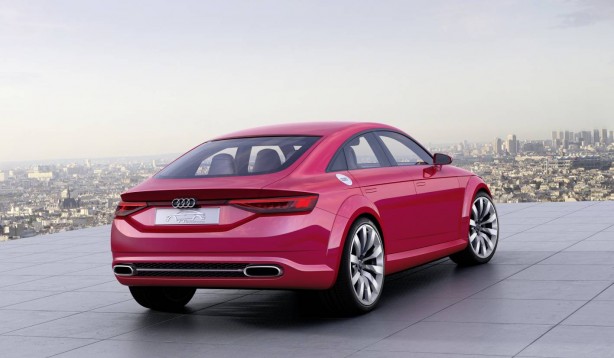 However, with dwindling demands for sports cars and small coupes, the Sportback has been put back in the spot light and will directly succeed the iconic two-door TT, which celebrates its 20th birthday this year.

“If you set falling demand against rising costs, it’s obvious Audi cannot sustain its present course in the medium term. Instead, there has been intensive consideration of the coupe and the convertible in the compact segment,” an Audi board member told Auto Express. 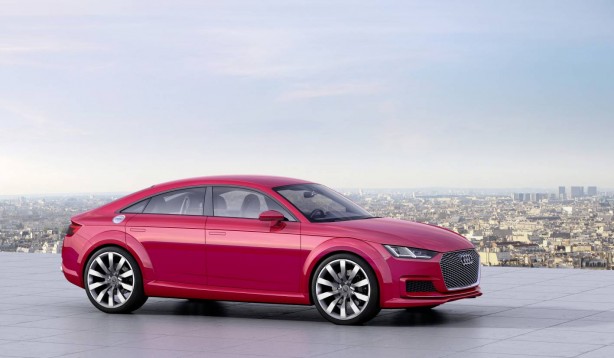 Like the current-generation Audi TT Coupe, the four-door is expected to ride on an updated version of VW Group’s ubiquitous MQB platform. Its overall proportions are expected to remain faithful to the TT Sportback concept, meaning it will be around 290mm longer than today’s TT, slightly wider, while sitting on a significantly extended wheelbase, which is said to be up to 120mm.

The new model will purportedly feature some form of electrification. Word is it will be offered with a mild-hybrid petrol setup coupled with an integrated 48-volt electric architecture at launch designed to eliminate turbo lag and improve fuel consumption by 10%. Hybridised diesel engines are also said to be on the cards. 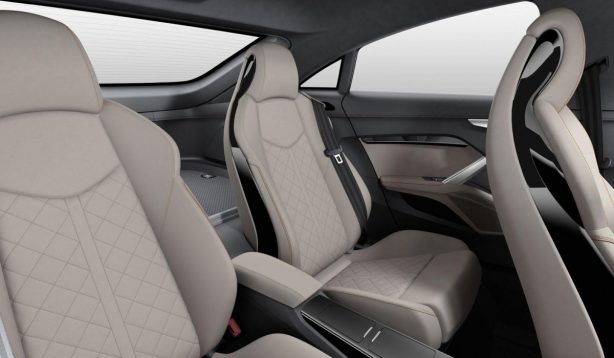 According to Audi’s own estimate, by 2025, 35% of its overall sales will consist of electrified vehicles, which means we can expect to see plug-in hybrid and full EV versions of the TT Sportback further down the track.