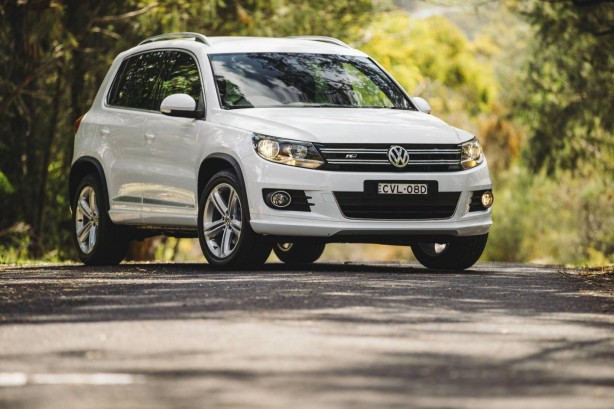 Volkswagen has announced the next-generation Volkswagen Tiguan SUV will be available with up to seven seats. The three-row model will be built in Mexico towards the end of 2016 as a 2017 model.

According to Europe’s biggest carmaker, the longer-wheelbase Tiguan is not only for the North American market, but will be sold in other countries around the globe, with the exception of Europe and China.

However, it is unclear whether the new model will be made in RHD, which will be one of the factors that dictate whether we will get the model in Australia. Given Volkswagen’s current local lineup does not include a seven-seater, the new model may come in handy if introduced locally.

The next-generation Tiguan will sit on VW’s latest MQB platform and will replace the current 7-year-old model in 2016.