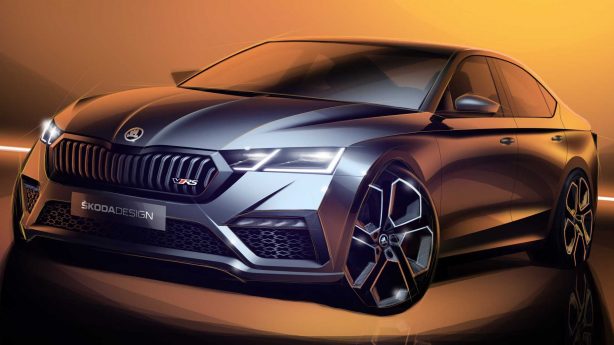 Skoda has released some juicy details of its upcoming fourth-generation Octavia RS ahead of its world debut at the Geneva Motor Show early next month.

Besides revealing the Octavia RS petrol will pack a 2.0-litre TSI engine pumping out 180kW, the new RS will also receive a plug-in hybrid powertrain for the first time, to be known as the Octavia RS iV. 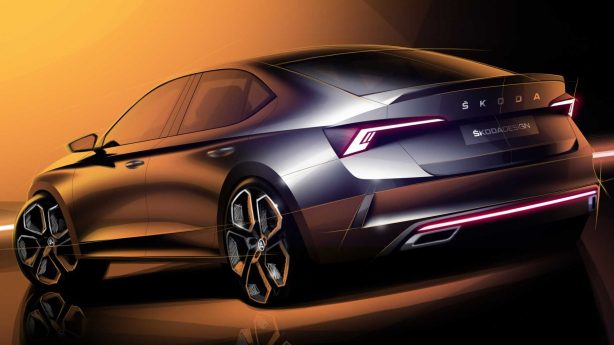 As for the RS iV, a leaked document suggests it will be powered by a 1.4-litre TSI engine married to an undisclosed electric hybrid system to produce 112kW, driving through a 6-speed dual-clutch. 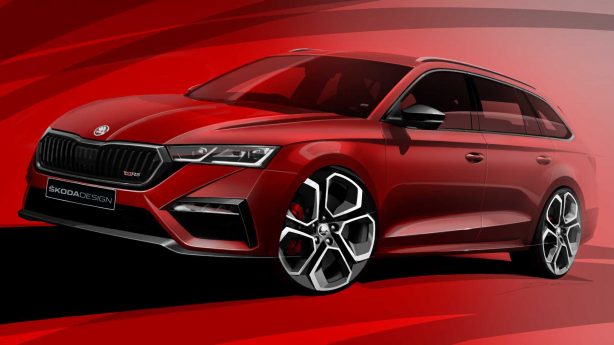 In an unusual move, the RS iV plug-in hybrid will launch first in early June, follow by the conventionally powered RS.