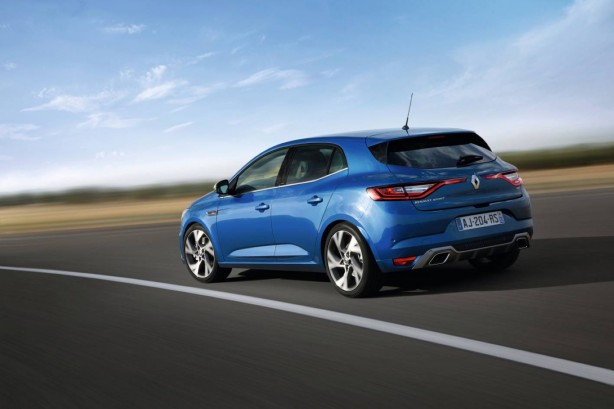 Renault has confirmed the next-generation Megane R.S. is on the cards but don’t expect the hot hatch until sometime in 2017.

When asked by Autocar at the Frankfurt Motor Show about the possibility of a new Renaultsports Megane, Renault design boss, Laurens van den Acker said: “Yes, of course there will be one”.

That’s great news for fans of the French hatch but concerns remain that the next Megane R.S. will go down the same path as its smaller sibling, the Clio R.S – growing from a 3-door, manual-only car to today’s five-door, auto-only hot hatch. Happily, Renaultsport Technologies chief, Patrice Ratti concedes there’s still demand for the manual gearbox. 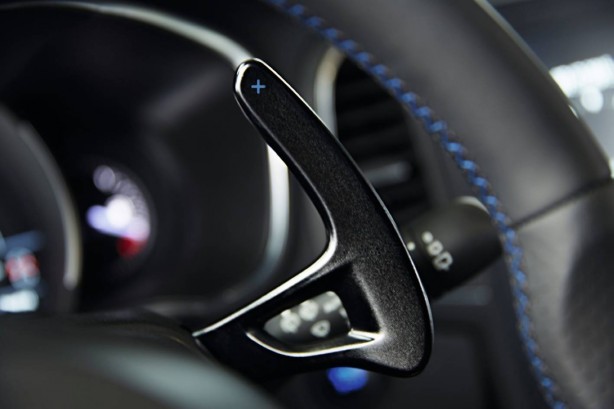 “When we made Clio [RS], the thinking was that the market would go completely EDC (dual-clutch) style units, but the reality is there are still a lot of manuals. The EDC move has done us a lot of good, opening up massive sales boosts in Japan and Australia for instance, our second and third biggest markets, but we now see that probably in an ideal world, we would have both EDC and manual options,” he said.

“There are two different types of customer and we are doing the work now to see if we can justify going that way. There are no decisions and if I have to have one, then it will be EDC, but manual is possible.”

As for the new model’s power output, Renault has hinted it won’t be drawn into a power war with rivals such as the upcoming Ford Focus RS that packs 257kW.

According to Ratti, any increase in power would be accompanied by other technical developments such as steering and suspension improvement, including the possibility of four-wheel steering, as featured in the new Megane GT.