Next-gen Mitsubishi Lancer may be based on the Renault Megane 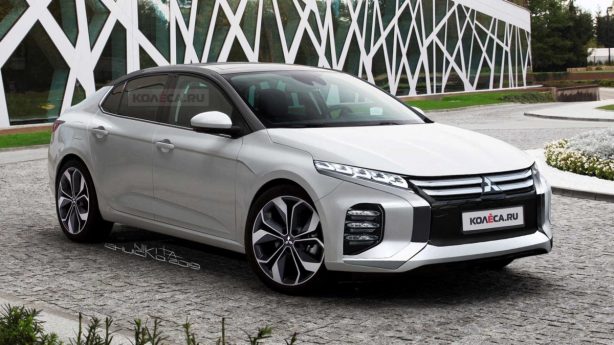 The last-generation Lancer is arguably Mitsubishi’s longest running model, with production stretched across a full decade, starting from 2007 to 2017.

The retirement of the ninth-generation model also signified the end of the road for the storied nameplate, which could be traced to way back in 1973 with the debut of the first Lancer model.

But it seems the hiatus is only temporary, as signs of revival are starting to show with the recent merger of Mitsubishi with the Nissan-Renault Alliance. There’s no doubt the world’s third largest automotive manufacturer has all the resources available for a Lancer revive, but word on the street is that the next-gen model will share much of its components, including platform, with Renault’s Megane.

And that’s exactly what this rendering seeks to envision. Despite the all too apparent Megane sedan cues, the design is one that might actually work for a new Lancer and we like what we see. 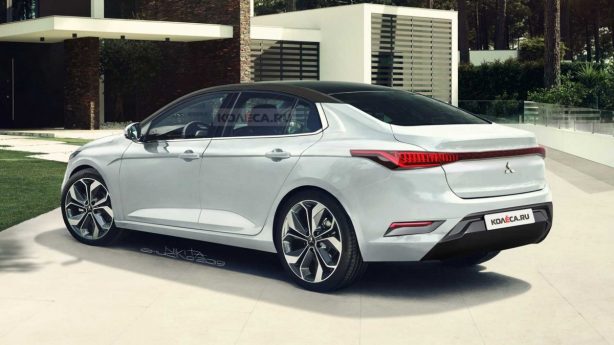 Mitsubishi’s corporate face is adopted in full force at the front, with the company’s ‘dynamic shield’ front fascia making visual statement. The rear, with its single beam lighting structure, has a hint of the brand’s Eclipse Cross SUV, while the side, with its French-influenced floating roof design, is inherited from the Megane sedan.

A Lancer revival, more interestingly, could also mean the return of the Lancer Evolution and the rumour mill is pointing to the Megane R.S. as the donor car. We know the CMF-C/D F4 chassis developed by the alliance that underpins the current Megane R.S. can evolve to accommodate a hybrid powertrain, and this fits right in with previous speculation about a next-gen hybrid all-wheel drive Evo.