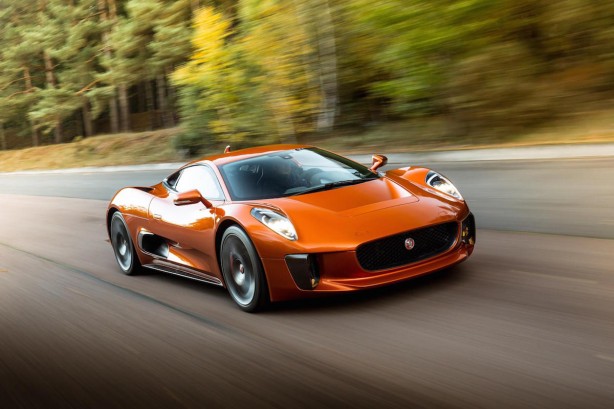 The next-generation Jaguar F-Type could adopt a mid-engine layout and take its design cues from the ill-fated C-X75 concept.

Jaguar designers and engineers are understood to be working on the direction of the next-generation Porsche 911 rival, with two proposals being considered – stick with the current front-mid-engined layout or turn it into a fully electric sports car with mid-mounted powertrain. 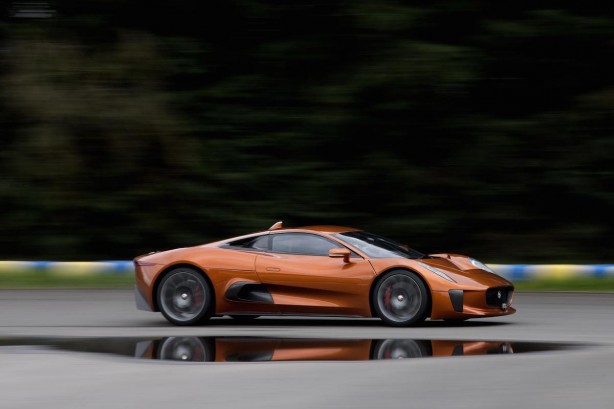 And according to Autocar those close to the project, including recently departed design boss, Ian Callum, revealed the latter is favoured.

“There’s still a formula within Jaguar for a front-mid-engined car. I have a preference for mid-engined cars. It’s certainly something I would like to see,” he told Autocar. 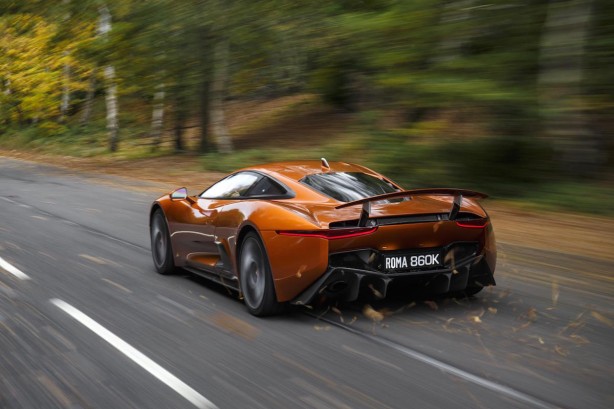 However, this would all depend on whether Jaguar Land Rover has the resources to develop a bespoke platform for the model from scratch, given the company’s current financial predicament where it lost £395 million in the last quarter.

To that end, there are suggestions the company could join forces with BMW, as the German brand is considering turning the next-generation i8 into a fully electric sports car. By sharing the development of the new EV sports car platform, both parties could reduce costs considerably while sharing engineering expertise and resources.

Another option is to use a modified version of Jaguar’s own I-Pace electric car platform.

Whichever direction Jaguar decides to take, the current F-Type is set to soldier on for another three years with updates to bring it into line with fresher rivals.