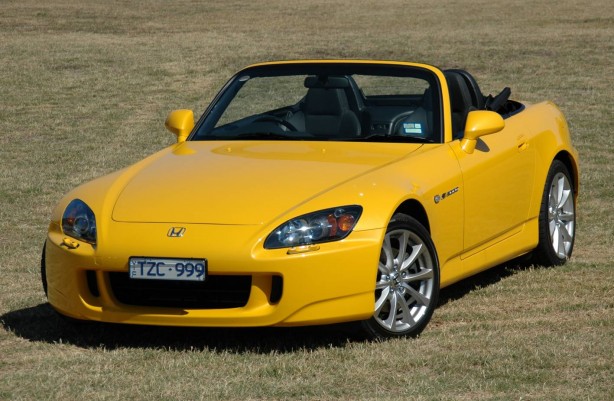 Honda is reportedly working on an S2000 successor. With its main rival, Toyota and Nissan both either already having a sports car, or in the midst of developing one for their respective lineup, Honda is now playing catch up.

While the next-generation NSX supercar is a due in showroom sometime next year, Honda desperately needs something exciting in its line up that everyday drivers can afford.

According to a recent report by British publication, Auto Express, Honda’s management has yet to give the next-generation roadster the green light, but given the competition, it is highly likely that it will be approved for production.

Sadly, the S2000 successor is unlikely to be a lightweight roadster like the original. Instead, the new car is expected to morph into a mid-engine coupé powered by a hybrid engine.

At the heart of the new S2000 is a 2.0-litre turbocharged four-cylinder engine lifted out of the upcoming Civic Type R and combined with an electric motor. It will feature technology being developed for the hybrid powerplant that Honda will be supplying to the McLaren Formula One team in 2015. The unit is said to enable the S2000 successor to sprint from 0-60mph (97km/h) in under 5.0 seconds, while returning a fuel consumption of 5.9L/100km.

If approved for production, the S2000 successor is expected to arrive in 2017 at the earliest.

The all-new 2020 Honda Accord will start arriving in Honda showrooms in December, billed as …