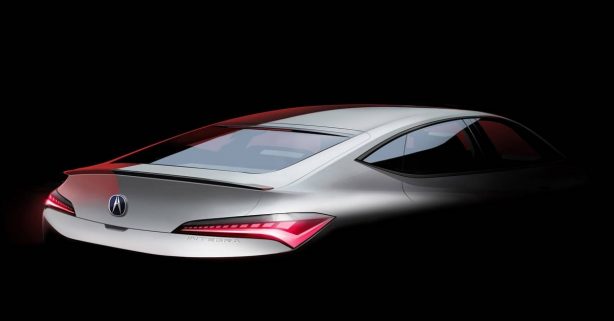 Honda’s premium arm, Acura has released teaser images of the resurrected Integra but it won’t be a coupe as we’ve hoped for. Instead, the fifth-generation model will be a fastback four-door as revealed here.

Featuring a Mercedes-AMG GT 4 mimicking rear end, the new Integra will be a far departure from its two-door predecessor. Honda has remained tight lip about the car though we know it will be based on the latest Civic platform. Electrification is also not expected for the upcoming Integra, not at launch at least. 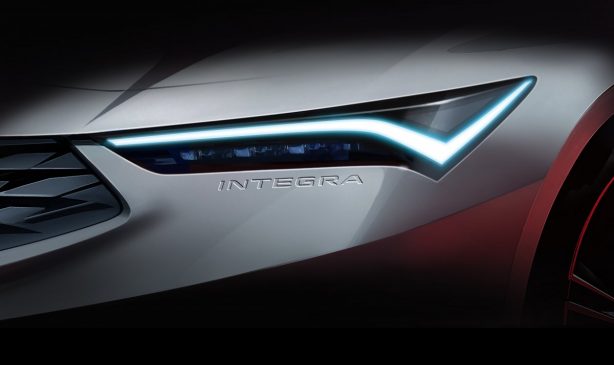 However, reports out of the US suggests a hybrid variant would join the petrol line-up some where down the line. A high-performance variant sharing some components with the next-generation Civic Type R could also be expected at some stage.

While the Integra project is led by Acura in the US, development of the model is undertaken in Japan, meaning it could potentially wear a Honda badge for sale outside of North America.

The Acura Integra is expected to launch in the US in 2022.