Next-gen Formula E to double on distance with new battery 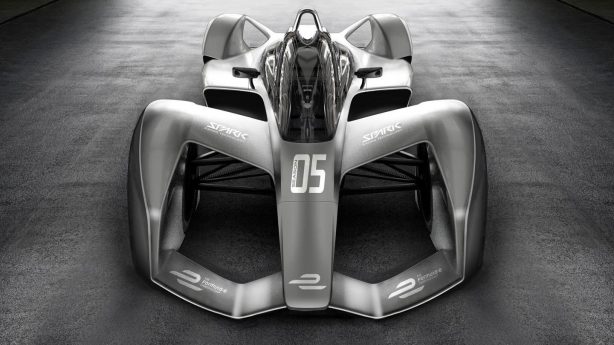 Since 2013 Spark had been appointed by the FIA to produce the racing chassis as used by the teams, in 2016 the decision to open up development and production for season 5 (2018 – 2019) via a tender process was instigated. For the 2018 or 5th season of Formula E it’s been decided that Spark Racing Technology will be providing the chassis to all teams. With 4 years of Formula E experience under their belts the coming SRT05e will be a considerable leap forward technically from the current SRT01. 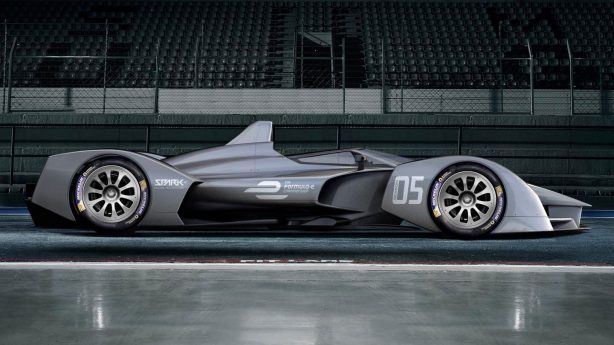 The new cars will have to go twice the race distance of their predecessors most likely to facilitate a change in pit strategy. Currently drivers have two cars that they drive throughout the race swapping between the two during a pitstop with a minimum time requirement. With the expected expanded distance of the new cars drivers and teams will require just one car that not only makes the racing more exciting and traditional but keeps costs down for teams as well. 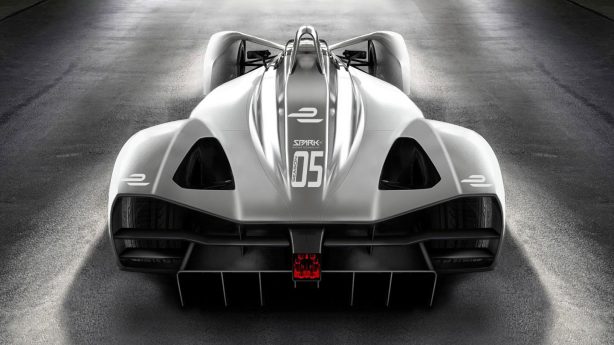 In order to achieve the technical requirements McLaren Applied Technologies will be providing a higher capacity battery delivering 54kW/h up from 28kW/h in the current chassis. Unfortunately the larger battery also adds additional weight which Spark are aiming to reduce in other areas of the chassis with improved construction materials and technology. Further emphasis on improved aerodynamic design and safety will also play a key role in the development of the new chassis but we can expect the new cars to be even more slippery through the air than the current model. 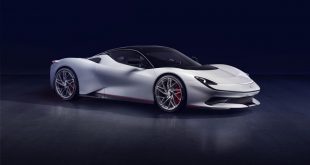 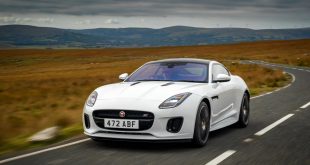 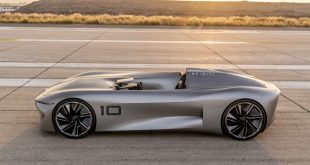 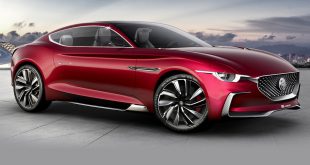 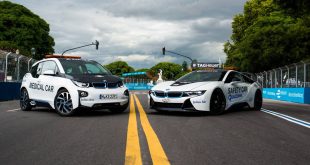