Next Ferrari Enzo confirmed for late 2012 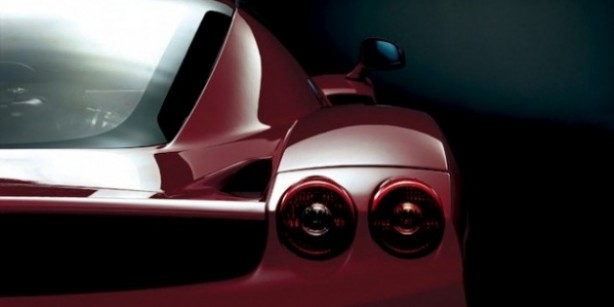 The successor to the Ferrari Enzo will feature a hybrid power plant! Set to make its debut late in 2012, Ferrari’s chairman, Luca di Montezemolo, confirmed the supercar will be built in limited numbers like its predecessor.

“At the end of the year, we’ll also be unveiling the new Enzo, a limited series model and our first ever hybrid car,” Montezemolo said in a statement.

Enzo’s fan need not worry as the new car will still be powered by a mid-mounted V12, albeit being assisted by a hybrid motor, incorporating Ferrari’s HY-KERS system and mated to a 7-speed dual-clutch transmission.