The small SUV segment is one of the fastest growing in the car world and it may come as a surprise that one of the world’s largest automotive group, Volkswagen is resoundingly absent in this hotly contested segment.

But things are about to change, as according to Autocar, Volkswagen will launch a new small SUV by the end of 2018. 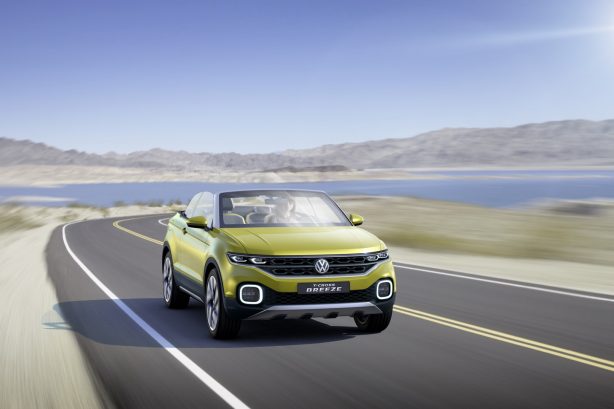 The new model will reportedly sit on the next-generation Polo’s platform and heavily influenced by the T-Cross Breeze concept (shown here) from last year’s Geneva Motor Show. However, unlike the show car, the production model will sport a fixed metal roof and five doors for practicality.

It will be slotted beneath the Tiguan in VW’s product lineup and shares engines with the next Polo. We can expect three- and four-cylinder turbocharged engines ranging from 54kW to 147kW. 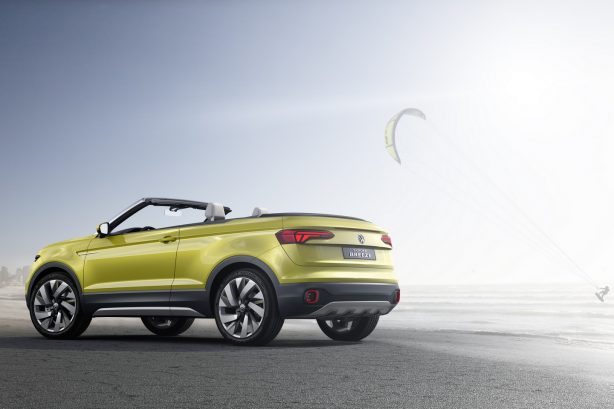 A new petrol hybrid model employing a 15kW electric motor alongside a seven-speed DSG is also said to be on the cards.