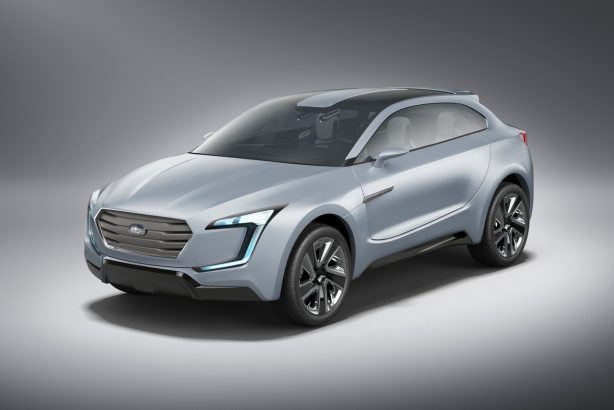 The Subaru VIZIV Concept was unveiled at the Geneva Motor Show earlier this month and gave a sneak peek at future generation of Subaru crossovers as well as the company’s new design direction and technologies.

The concept features a new plug-in hybrid system consisting of a 2.0-litre Boxer engine assisted by a front motor that provides both vehicle drive and power generation, and two independent rear motors in symmetrical layout driving the rear wheels.