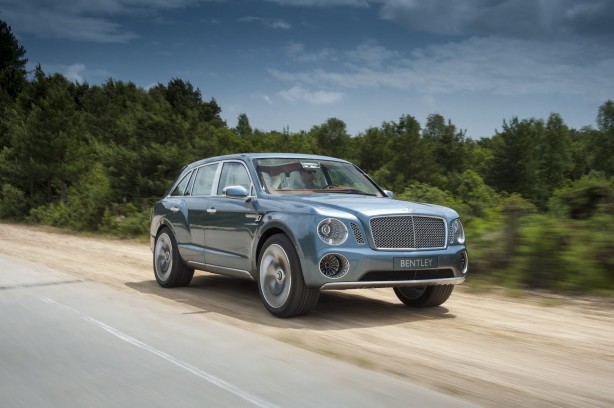 When the Bentley EXP 9 F Concept was revealed at this year’s Geneva Motor Show, it got enormous attention, but not really the kind that Bentley was hoping for.

The majority of the audience, including us, did not warm to the SUV’s design. However, the British brand isn’t about to let that faze its first attempt at an SUV. 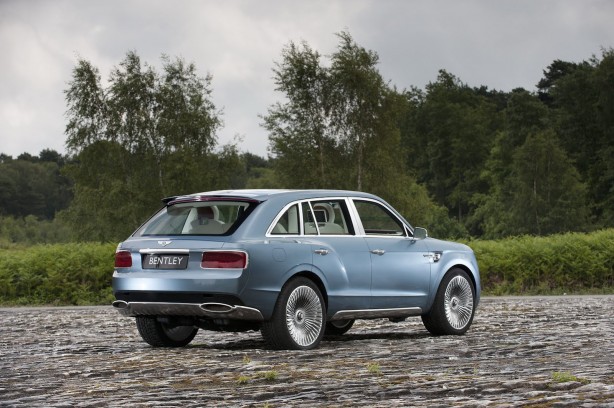 At the 2012 Goodwood Festival of Speed last week, Bentley showed off the concept in its home soil for the first time, as part of what the company calls “a systematic and comprehensive process of gauging customer and public reaction to the idea of a Bentley SUV”.

Coinciding with the event, the luxury car maker has also released a handful of new dynamic images and a video of the EXP 9 F. 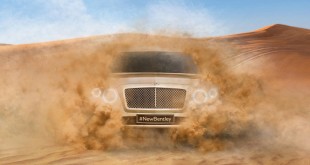 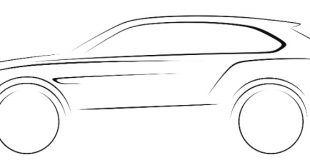 Bentley SUV given green light for production in 2016 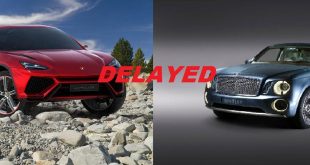