New Toyota Supra to weigh 1,500kg and has as much torque as a Lexus V8 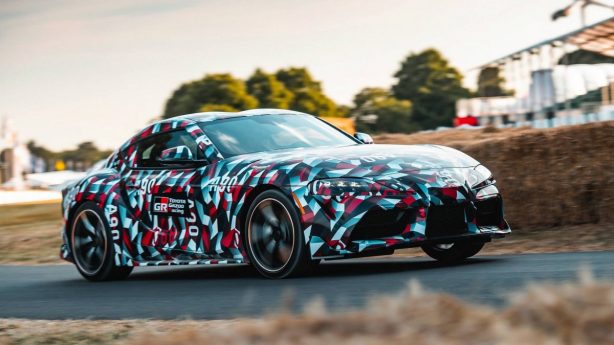 More details have emerged on the upcoming Toyota Supra, as the company’s chief engineer disclosed the highly anticipated model would tip the scales around the 1,500kg region and be about as powerful as a V8 Lexus.

Speaking to Autocar in the UK, Tetsuya Tada said the resurrected Supra is “around 200 – 300kg lighter than the F-Series”, referring to the Lexus GS F and RC F which tips the scales at 1,829kg and 1,795kg, respectively. 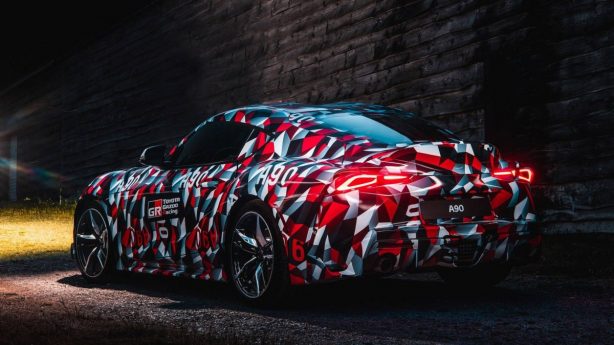 But whatever the car’s weight might be, Tada had previously confirmed it would be distributed 50:50 front and rear. Being a “light and compact” sports car, the Supra’s wheelbase will also be shorter than the Toyota 86, which measures 2,570mm.

On the power front, Tada only referred to the torque figure and said it would be about as powerful as the F Series cars from Lexus. That means the Supra could produce around 530Nm of torque from its turbocharged inline-six supplied by BMW. 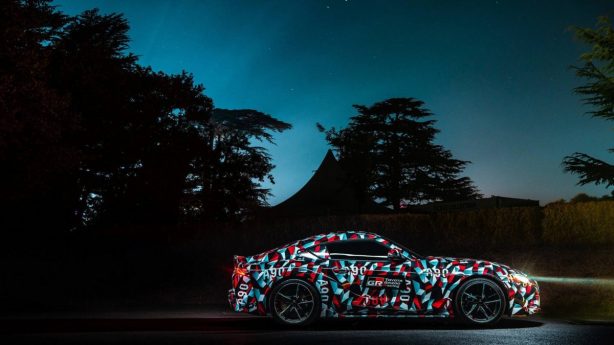 Expect Toyota to release more teaser images as the 2019 Toyota Supra inches closer to its expected launch date of early next year.