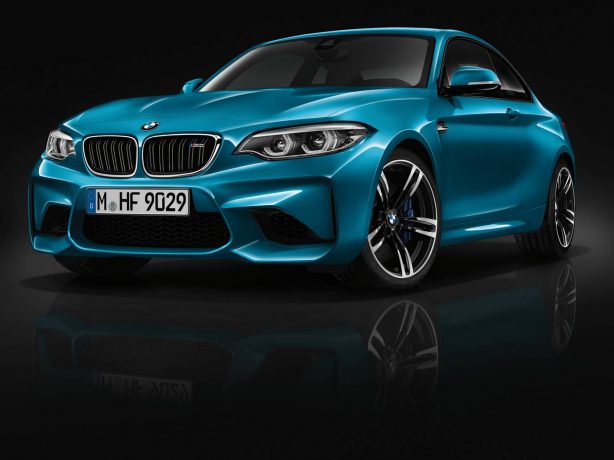 BMW’s smallest M performance model has not only received a mild facelift but also slight bump in prices for 2017. The refreshed BMW M2 now retails for $93,300 for the M2 Pure six-speed manual variant and $99,900 for the M2 seven-speed DCT, a hike of $3,400 and $1,000 respectively. Both stickers are before on-road costs.

Launched in 2016, the M2 has since enjoyed strong sales in Australia, with sales comfortably surpassing its original forecast prompting extra allocation. It is now the best-selling BMW M vehicle in Australia.

For 2017, the familiar face of the M2 Coupe has been enhanced with a new lighting signature. The previous bi-xenon headlights have been replaced by Adaptive LEDs. In concert with redesigned hexagonal daytime running lights the result is a more streamlined, contemporary look for the front of the vehicle. The BMW M2 Pure receives Bi-LED headlights as standard, featuring the hallmark twincircular design.

At the rear, newly-designed, single piece full-LED tail lights feature a distinctive L-shape that have the effect of lowering and widening the rear-end appearance. 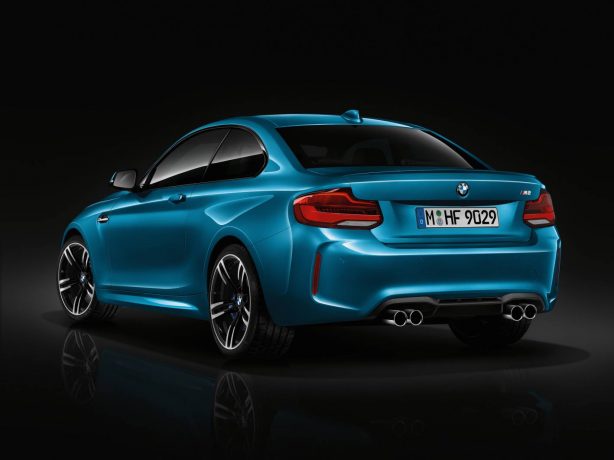 On the inside, both the M2 Coupe and Pure Coupe now come with BMW’s latest iDrive6 8.8-inch touch-screen infotainment system as standard.

Thanks to customer feedback additional convenience functions, such as the wiper and indicator stalks, have been redesigned to ‘snap’ into a locked position. 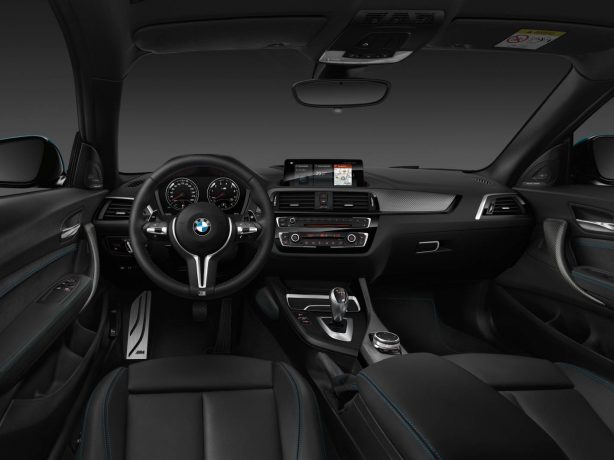 Zero to 100km/h is achieved in only 4.3 seconds when fitted with the standard M DCT seven-speed dual-clutch transmission. Choose the no-cost option six-speed manual transmission and the time is 4.5 seconds.

Harnessing this power is a bespoke chassis that further incorporates a strong mix of bespoke hardware and technologies adapted from the larger M3 and M4 siblings.

In addition to the above standard specification, the BMW M2 also gains the following equipment: