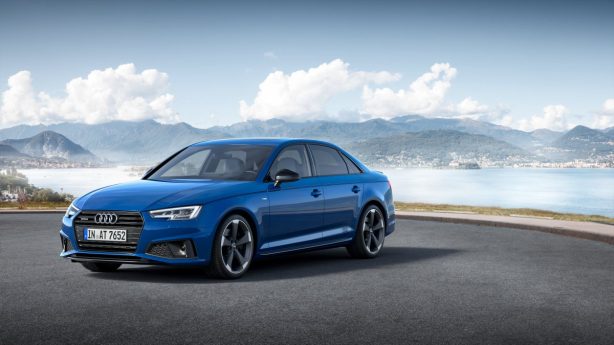 The Audi A4 Sedan and A4 Avant have received fresh new updates and are due to arrive in Australia in early 2019.

The A4 receives a more striking front-end treatment from the design and sport lines models and above. The S line exterior package features new bumpers with a more pronounced design.

The Singleframe grille also makes a bold new statement and helps differentiate between the equipment lines. In the S line exterior package, the grille also features slats with a 3D look, with a blade finishing off the lower part of the front-end. The rear bumper also comes standard in the new look, with two wide, trapezoidal exhaust tailpipes replacing the previous round tailpipes. The diffuser area between the exhaust tailpipes is now narrower, and the wheels, which are available in 16 to 19-inch versions, have also been completely redesigned. 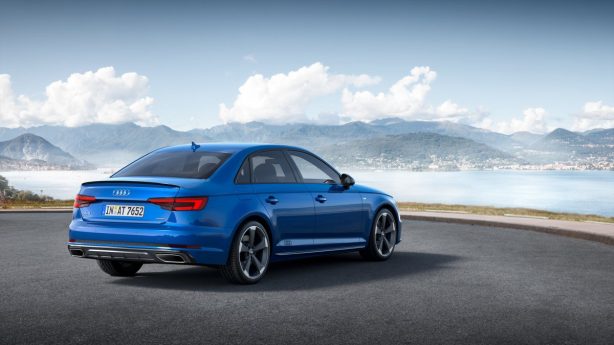 The S line competition equipment package is also making its debut in the A4 model line. It includes a host of exclusive new features – the blade in the front bumper and the stone-chip guard strip in selenite silver, an RS rear spoiler on the A4 Avant and, among other things, the new Turbo Blue paint finish. The four rings logo is in the lower section of the rear doors, in either silver or black, depending on the exterior paint colour. The equipment package also provides customers with sporty technology features – Audi Sport 19-inch wheels, red brake calipers, sport suspension and LED headlights. 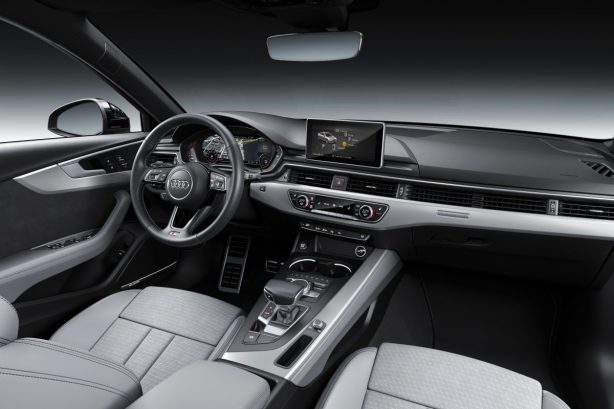 In the interior, the S line competition builds on the S line black interior package, supplementing it with RS carbon inlays, a three-spoke multifunction steering wheel and black partial leather sport seats. Alternatively, customers can opt for S sport seats in magma red or in a choice of other colours.

The new A4 and A4 Avant models will be available in Australia from early 2019.