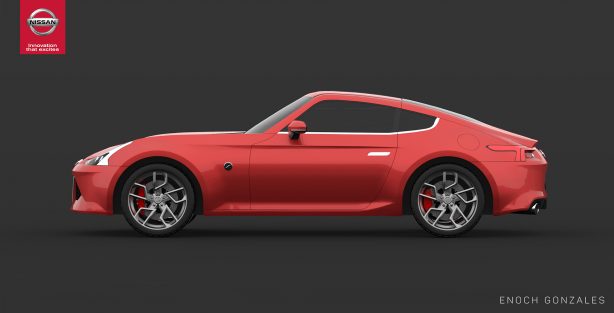 There have been numerous reports about the next-generation Nissan Z sports car and this latest one seems rather promising with more juicy details.

According to Autocar in the UK, the new model was initially expected to launch before the end of 2020 but due to the coronavirus outbreak, the plans have been pushed back to 2021.

With a complete redesign, the new Z Sports car is said to feature a front styling inspired by the Datsun 240Z, while the taillights will hark back to the 300ZX. It will also carry a redesign Z badge with a retro font, which the company filed a trademark application in Canada recently. 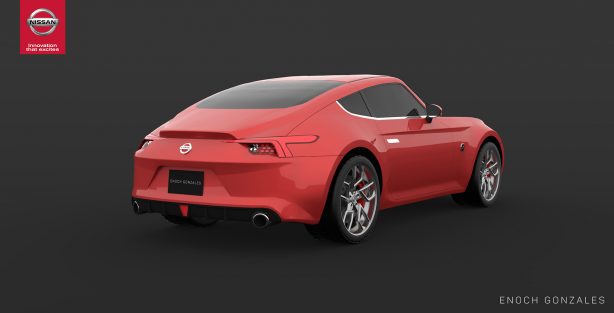 Interestingly, the new car will reportedly carry the 400Z badge, which now denotes its output of 400 HP (298kW) courtesy of a 3.0-litre twin-turbo V6 donated by the Infiniti Q60.

Besides donating its powertrain, the Q60 will also share its rear-drive platform with the new Z sports car, as Nissan cannot justify developing an all-new architecture for what is a relatively low volume vehicle.