Mazda is reportedly working on an all-new Mazda3 MPS and unlike its turbocharged predecessor, the new model will be powered by a high-revving naturally aspirated engine.

If true, it will likely be the only hot hatch to be propelled by a non-turbo engine, after Renault ditched the 2.0-litre four-cylinder naturally aspirated engine for a turbocharged unit in the latest RenaultSport Clio RS200. 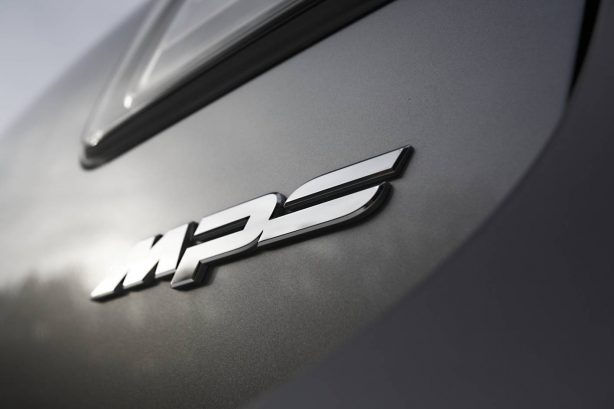 A senior engineer from Mazda, who wishes to remain anonymous, told AutoExpress in the UK that the MPS is likely to return “but not as you would expect”. According to the source, the new MPS3 will be powered by a high-revving (up to 7,000rpm) 2.0-litre naturally aspirated petrol engine delivering 200bhp (149kW).

That’s significantly less than the turbocharged 2.3-litre 191kW and 380Nm of the current Mazda3 MPS. It won’t be as fast as it either, but will hit 100km/h from a standstill in under 7 seconds. 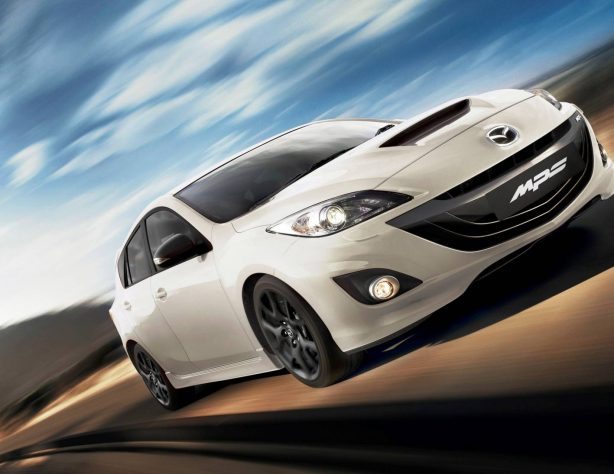 There’s also speculation that Mazda will follow Volkswagen in adding a diesel to the MPS3.

The Mazda3 MPS (Mazdaspeed 3) will reportedly be revealed in December. We can’t wait!