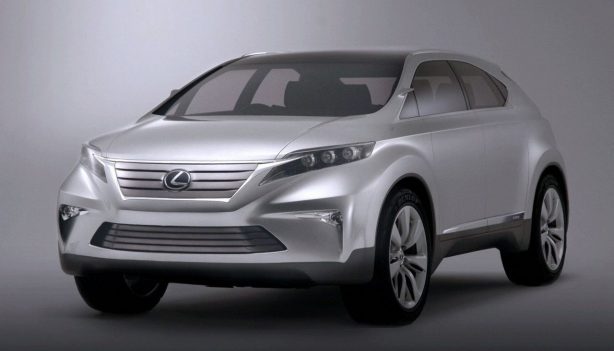 Lexus has hinted that the company’s planned entry-level crossover could debut as early as November this year.

Speaking to Drive, Lexus International executive vice president Kazuo Ohara said the new crossover could be revealed sometime around the 2013 Tokyo Motor Show, which will be held in November. Without giving out too much details, the executive also added that “a smaller SUV is an important new model for Lexus and is going to be a promising option for the global market”.

Late last year, Lexus has trademarked two new names – NX200t and NX300h, which could well be the names for the new entry-level crossover. As the names suggest, the new SUV will most likely be offered with a turbocharged 2.0-litre engine and a 2.5-litre hybrid system.

When released, the new Lexus crossover will be positioned below the larger RX midsize SUV and rival the likes of BMW X1 and Audi Q3.