New leaked images of 2015 Ford Mustang ahead of debut tonight 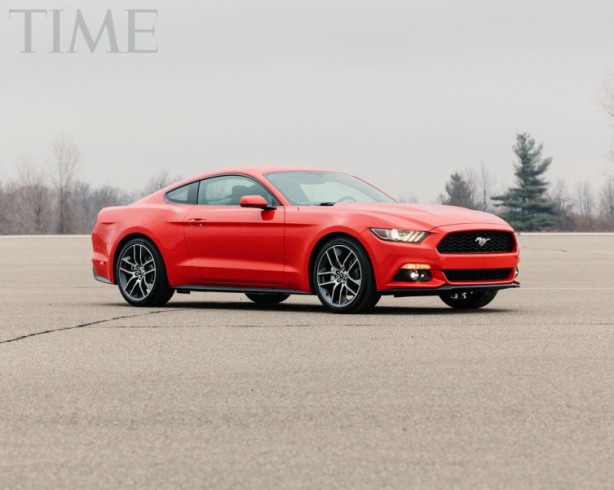 A new set leaked images of the 2015 Ford Mustang have found their way onto the web, following yesterday’s leak. Published by TIME Magazine, the images give us the best look of the upcoming pony car.

Set to be introduced later today as a simultaneous global unveiling, it will be broadcast on Ford Australia’s YouTube channel at https://www.youtube.com/watch?v=heYEa47dwKA from 11pm tonight. 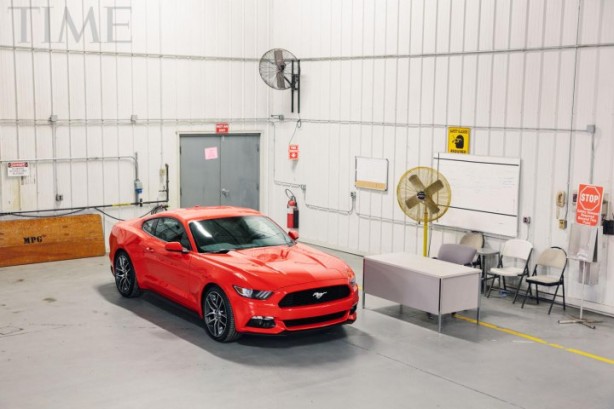 Highlights of the YouTube broadcast will include presentations from Ford’s executive team, Mustang through the ages and live music. 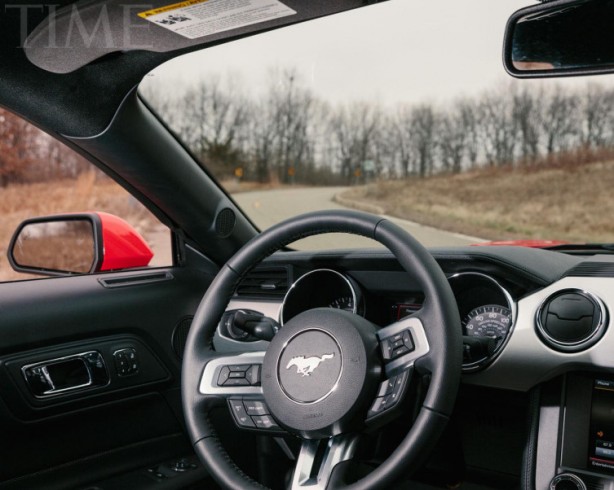 The 2015 Ford Mustang will officially join the Ford Australian lineup after the demise of the locally made Ford Falcon, with prices expected to start from around $45,000 for the entry level model.