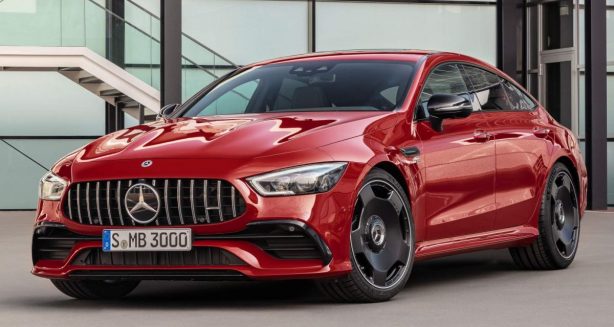 Mercedes-AMG has introduced the new GT 43 4Matic+ 4-door Coupe as a new entry-level model to the range powered by a version of the turbocharged inline six-cylinder engine in the GT 53 4Matic+. 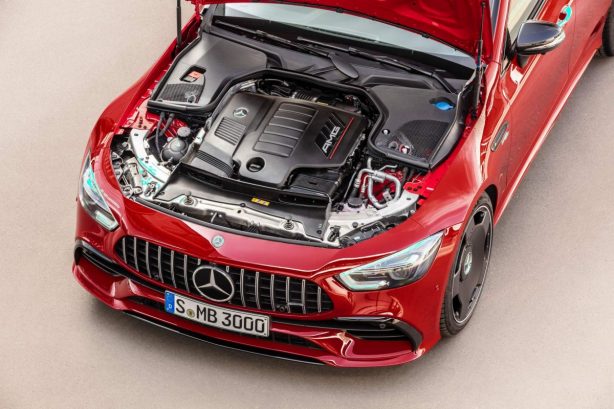 Like the GT 53, the GT 43 employs active aerodynamics with the Airpanel air control system in the front, as well as the deployable rear spoiler. 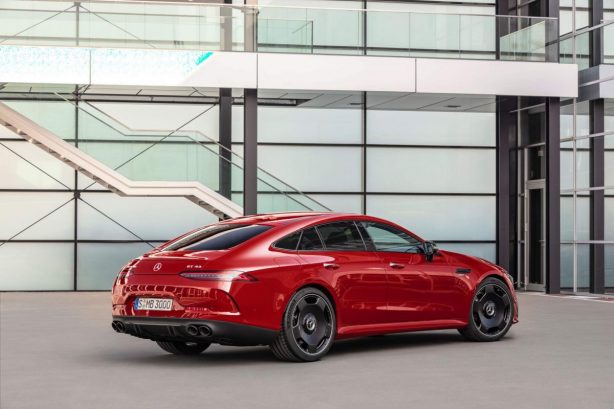 A range of exterior packages including the Night, Chrome, Aerodynamic and two Carbon-Fibre options can also be specified.

Inside, the full range of customization option for the GT 53 is also available for the GT 43, including interior layouts for four or five seats.