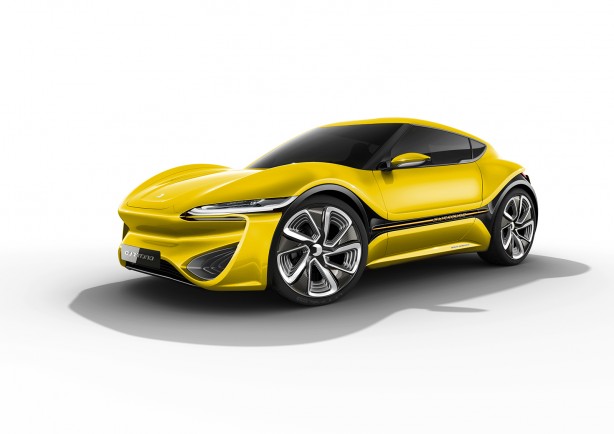 NanoFlowcell has taken the wraps off its production-ready QUANTiNO – a low voltage electric vehicle.

Forming part of the QUANT range, the QUANTiNO is the company’s first street-legal EV featuring nanoFlowcell’s 80kW (107hp), 48-volt electric drivetrain. The power is split between four electric motors, one for each wheel, essentially making it a pure-electric all-wheel drive. Unfortunately, no performance figures have been released by the company at this stage.

While the car may be production ready, the nanoFlowcell hasn’t confirmed whether it will hit the production line, saying that “a small batch run of QUANTiNO is essentially possible, a feasibility study will determine the final decision”. 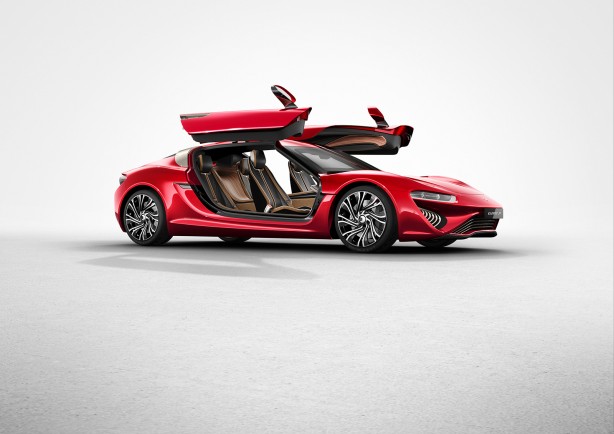 It is set to make its official debut at the 2016 Geneva International Motor Show together with the larger QUANT E and QUANT F.

If it goes into production, the QUANTiNO will be the second model from nanoFlowcell, joining the QUANT FE – a 801kW 2+2 sports car.

Sony has just dropped a bombshell, unveiling an all-electric concept called the Vision-S at the …