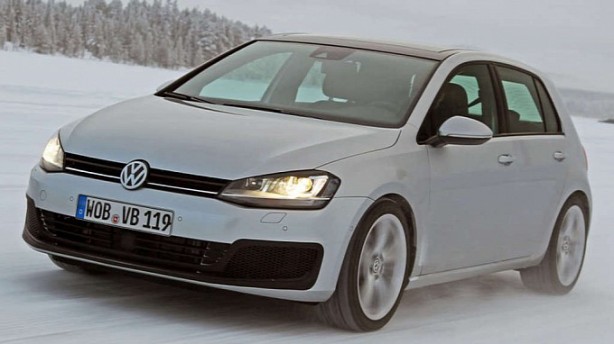 With the Mk7 Volkswagen Golf launching this month and the next-generation Golf GTI revealed and scheduled to go on sale later this year, the next model roll out is arguably, the most anticipated. We are talking about the mighty Golf R.

With prototypes already out testing (pictured above), work is definitely underway. Naturally, much have been speculated about the R’s output, the latest coming from British publication, Auto Express.

According to their insider, the car will have at least 300hp (221kW) at its disposal, which incidentally, is exactly the same power as the latest Audi S3. Hard as it is to believe, the Golf R is likely to be lighter and fast as well! 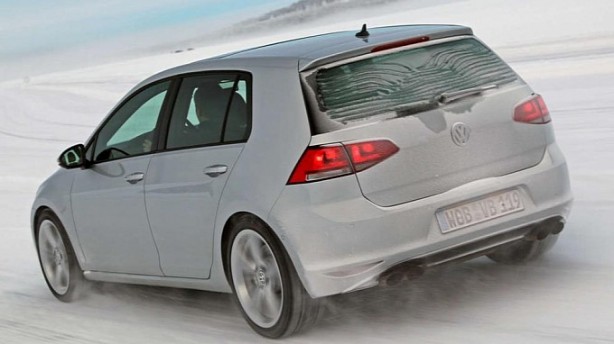 The same source says the R will also be slightly cheaper than the outgoing MkVI Golf R, in the UK at least.

Perhaps that’s the tangible benefit of the MQB platform, of which the Golf and S3 are based on. They are easier and cheaper to produce.

The Mk7 Golf R is expected to go on sale early next year in Europe, with the rest of the world to follow.