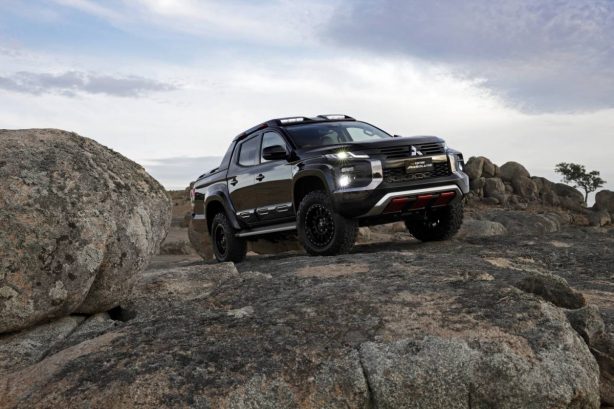 Mitsubishi has unveiled the Triton Absolute, a ruggedised concept model based on the new-generation Triton.

Underpinning the Triton Absolute is a wider track to accommodate heavy duty off-road tires, while the upgraded suspension not only raises the body by 50mm for improved ground clearance, it provides more suspension travel and delivers improved ride and handling. 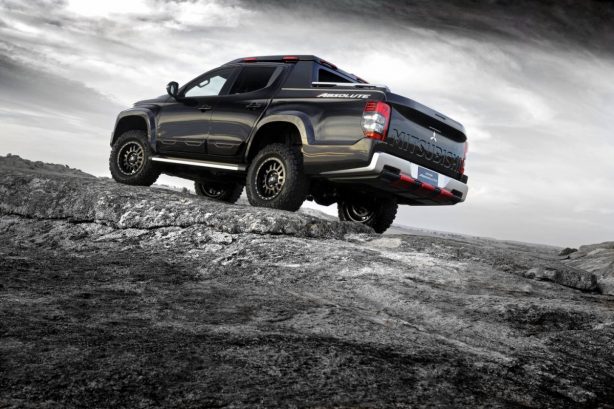 “The Triton Absolute concept is more robust, dynamic and powerful. It demonstrates our commitment to exploring a vision of the future Triton that will deliver on our ‘engineered beyond tough’ commitment to the Triton series – bold enough to be taken on even more adventurous treks to explore Australia’s rugged outback, which is one of Mitsubishi’s defining strengths.” said Mitsubishi Motors Australia CEO, John Signoriello.

“While only a concept at this stage, we will assess the feedback from customers in Australia and overseas towards a more aggressive Triton which will guide the brand’s future product development.” 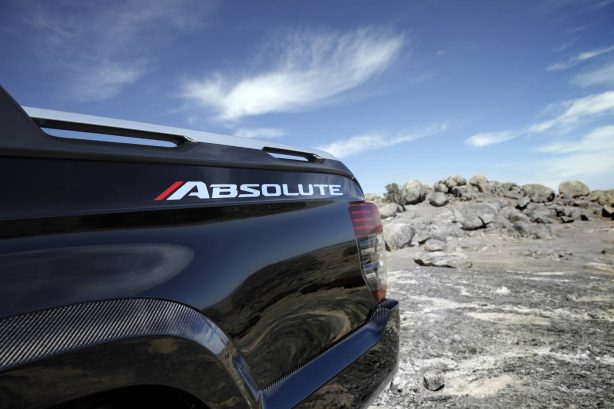 The Triton Absolute will be showcased in the upcoming Bangkok Motor Show which runs from March 27th to April 7th.

Previous Video: Lamborghini Huracan Performante wrecked while leaving supercar meet
Next Ferrari reveals the P80/C, its ‘most extreme one-off ever’