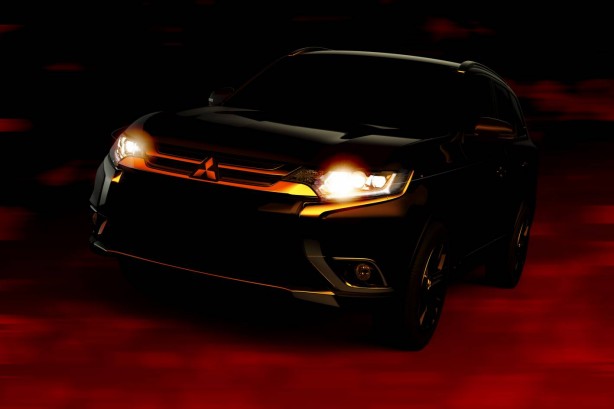 Mitsubishi has released two teaser images of the new look 2016 Outlander, ahead of its debut at the New York Auto Show on 3 April.

The restyled Outlander will be the first Mitsubishi production model to introduce the brand’s new design language, previewed by the Outlander PHEV Concept-S and XR-PHEV concept. It features a redesigned front fascia and bolder rear end with new bumpers and updated light clusters. 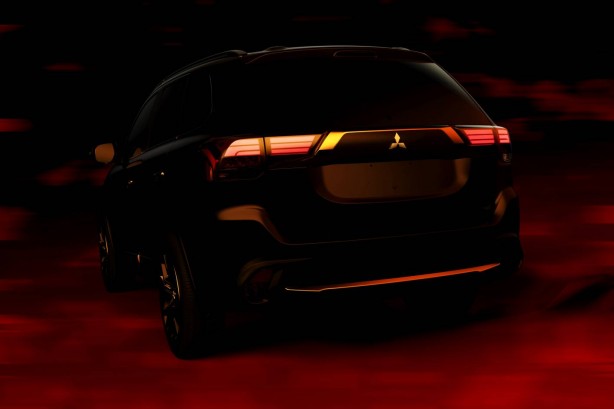