The Mitsubishi EVO is back… but not as you know it! 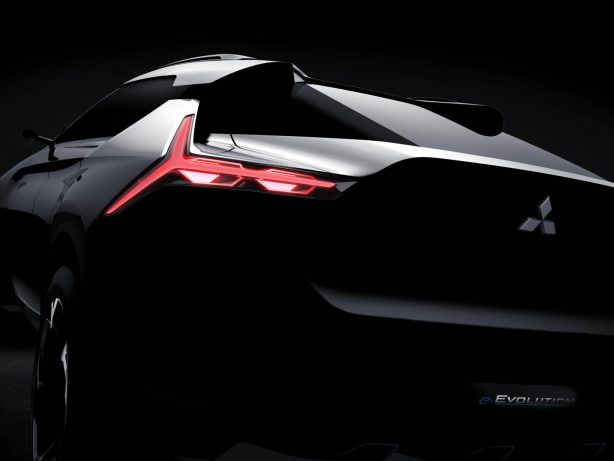 Much has been written about the passing of the Mitsubishi Lancer Evolution but the good news is; it’s coming back! Just not in the way you know it.

This isn’t likely to be news to some, as ForceGT has as far back as 2014, reported that the next-generation EVO will likely be an SUV but this is the first time Mitsubishi is actually presenting an EVO concept.

Set to be unveiled at the Tokyo Motor Show, the new e-Evolution concept is a “low-slung, highly-aerodynamic SUV Coupe” as evident from this teaser image. It is set to feature an electric all-wheel drive powertrain with advanced Artificial Intelligence technology.

More juicy details to come at the car’s unveiling at the Tokyo Motor Show.