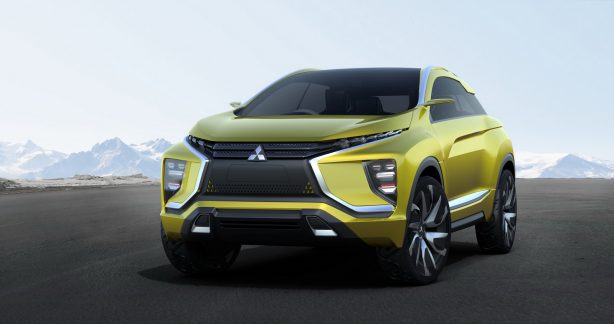 In a recent visit to Kangaroo Island in South Australia to extend their support to the Kangaroo Island Council to raise awareness about the benefits of electric vehicle (EV) and plug-in hybrid electric vehicle (PHEV) use on the island, Mitsubishi Chief Executive and President, Osamu Masuko, has revealed the company is planning to release an affordable, all-electric mini SUV by 2019-20.

The new model is expected to have a range in excess of 400km on a single charge, putting it in line with the likes of the upcoming Tesla Model 3. 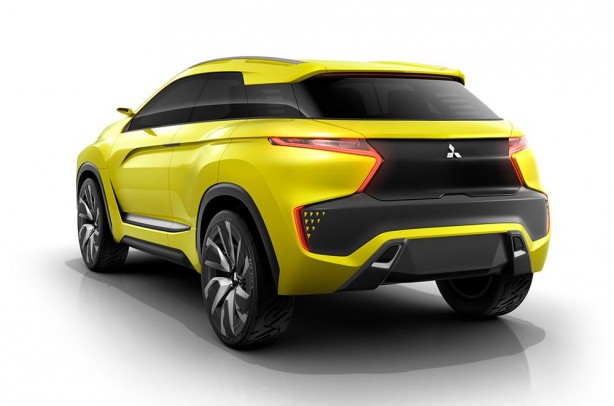 While not much is known about the car at this stage, the new all-electric SUV is likely to be based on the Mitsubishi eX Concept (shown here) and will combine an all-wheel drive system with a host of automated driving and active safety technologies.

The car will be similar in size to the Peugeot 2008 and Nissan Juke.