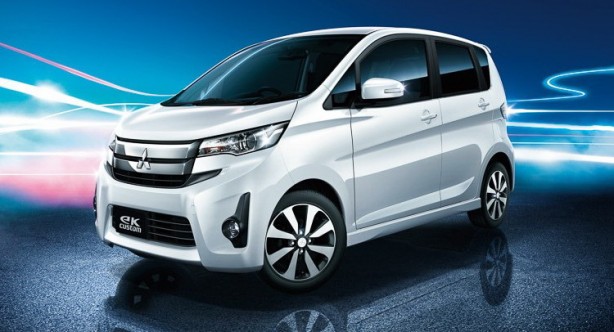 Mitsubishi Motors has today admitted it manipulated the official fuel economy test of some of its mini cars, known as Kei cars, in Japan.

In an official press release, the Japanese manufacturer confessed that it “conducted testing improperly to present better fuel consumption rates than the actual rates; and that the testing method was also different from the one required by Japanese law. We express deep apologies to all of our customers and stakeholders for this issue”.

The affected models are the Mitsubishi eK Wagon and eK Space ‘Kei’ cars and the Nissan Dayz and Dayz Roox, which are rebadged versions of the Mitsubishi models. 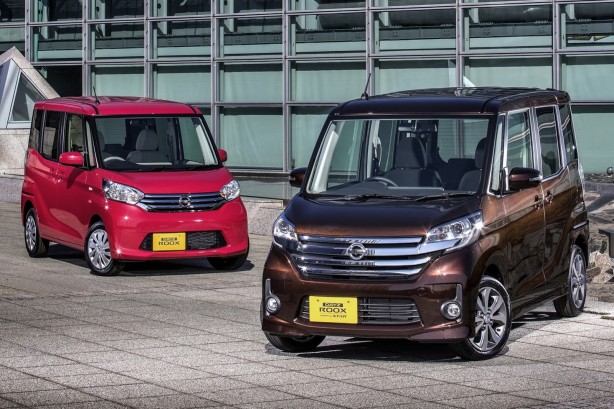 The inconsistency was uncovered when Nissan examined the fuel consumption figures of the affected cars for reference in the development of the next-generation model. It then requested Mitsubishi to review the running resistance value (a combination of rolling resistance and air resistance while on the move), triggering an internal investigation.

“In the course of our internal investigation upon this request, Mitsubishi Motors learned of the improper conduct that Mitsubishi Motors used the running resistance value for testing which provided more advantageous fuel consumption rates than the actual rates. Mitsubishi Motors will sincerely respond to our customers who own and use the applicable cars.”

Both companies have since issued a stop-sale for the affected vehicles and is also looking into compensating owners.

MMAL wishes to clarify that none of these mini-car models are sold in the Australian market.

Our parent company has found that the same testing method has been applied to other models manufactured by MMC for the Japanese domestic market.

Taking into account the seriousness of this issue, MMC has advised it will also investigate products manufactured for overseas markets.

This investigation will be conducted by a committee of experts operating independently of Mitsubishi Motors.

In the meantime, MMAL will continue to monitor the situation closely.”