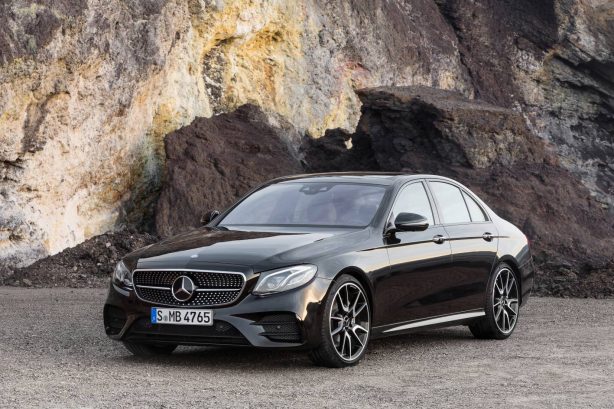 Mercedes-Benz has announced the pricing and specification of the new E 350e Plug-in Hybrid and AMG E 43 4MATIC which will go on sale locally in February 2017.

Priced from $131,600 plus on-road costs, the E 350e is powered by a 2.0-litre four-cylinder turbocharged petrol engine in conjunction with an electric motor, offering a combined system output of 210kW and up to 550Nm of torque, enough to propel the plug-in hybrid from 0-100km/h in 6.2 seconds.

Mercedes claims the E 350e boasts a fuel consumption rating of just 2.4L/100km, while offering an all-electric range of up to 30km. 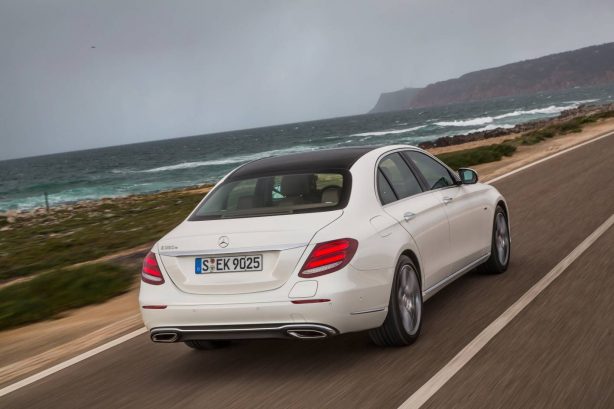 Meanwhile, the AMG E 43 4MATIC is priced from $159,900 before on-roads and is the most powerful E-Class for now, before the full fat AMG E63 S arrives in the third quarter of next year.

It features a 3.0-litre twin-turbo six-cylinder engine producing 295kW of power and 520Nm of torque driving all four wheels via Mercedes’ 4MATIC system, enabling the sports sedan to hit 100km/h in just 4.6 seconds from rest.

As with the E-Class range, the new E 350e and AMG E 43 4MATIC get 5 star ANCAP safety rating and a host of safety features, including 9 airbags, Attention Assist, an Active Bonnet, a 360 degree camera and the Driver Assistance Package Plus.

Both models are available to order now with first deliveries scheduled for February 2017.