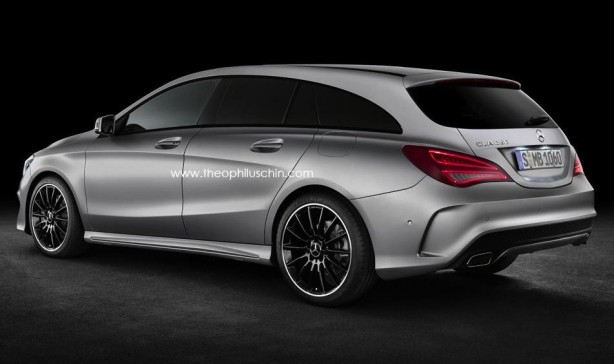 Barely has the Mercedes-Benz CLA reached showroom floors, there are already whispers in the grapevine that Stuttgart is evaluating a Shooting Brake version of the swoopy new four-door (render pictured above).

Speaking to British Publication, Whatcar, Mercedes design chief, Gordon Wagener, confirmed that a shooting brake (wagon in Mercedes-speak) is under development. He argues that since “the CLA is a four-door coupé as well, so why not do it?” He was comparing the CLA with the Mercedes-Benz CLS (below). 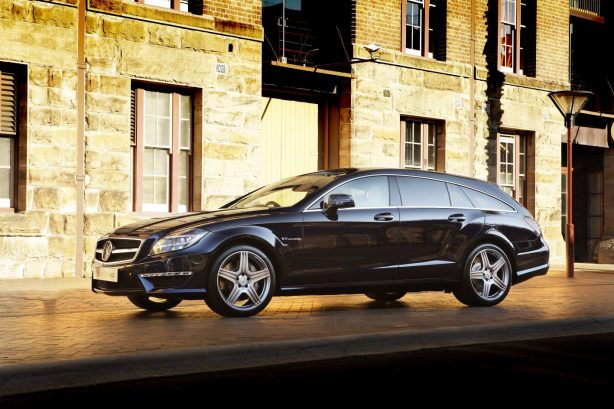 We are all for the CLA Shooting Brake as it brings practicality to one of the least user friendly bodystyles in the business.

Wagener also quashed other rumours that Mercedes is looking at developing additional variants of the A Class. He said speculation of a soft-top model and a small coupé were not real, as Mercedes  doesn’t need any more sports car in a market  segment that is declining.